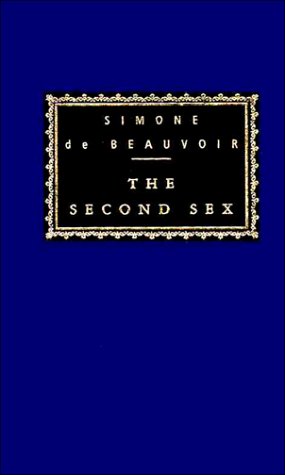 In contemporary culture, heated discussion continues over the nature of gender: is it an innate quality or the result of societal conditioning?

In the Second Sex, first published in 1949, Simone de Beauvoir was the first to argue strongly for the former, saying that ideas of womanhood and femininity are mere societal fabrications. The intellectual argued that, because we live in a patriarchal society, the ways in which women are taught to understand themselves and behave are conducive not to their flourishing, but instead to their continued oppression.

Simone de Beauvoir was a French writer and intellectual who made significant contributions to feminist, as well as existentialist thought. She moved beyond traditional issues such as female suffrage and property rights, and instead analyzed patriarchal oppression in a wide range of social customs. For this reason, The Second Sex is often considered to be the starting point of Second-wave feminism.

One is not born, but rather becomes, a woman.