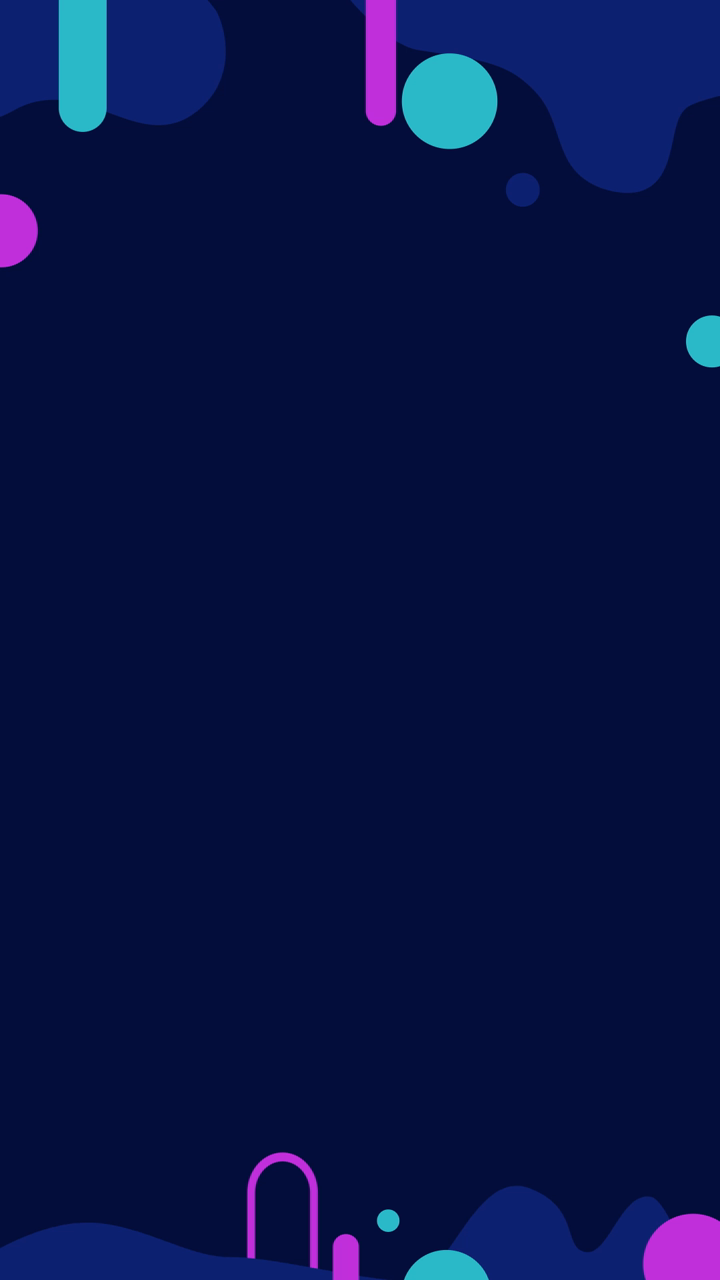 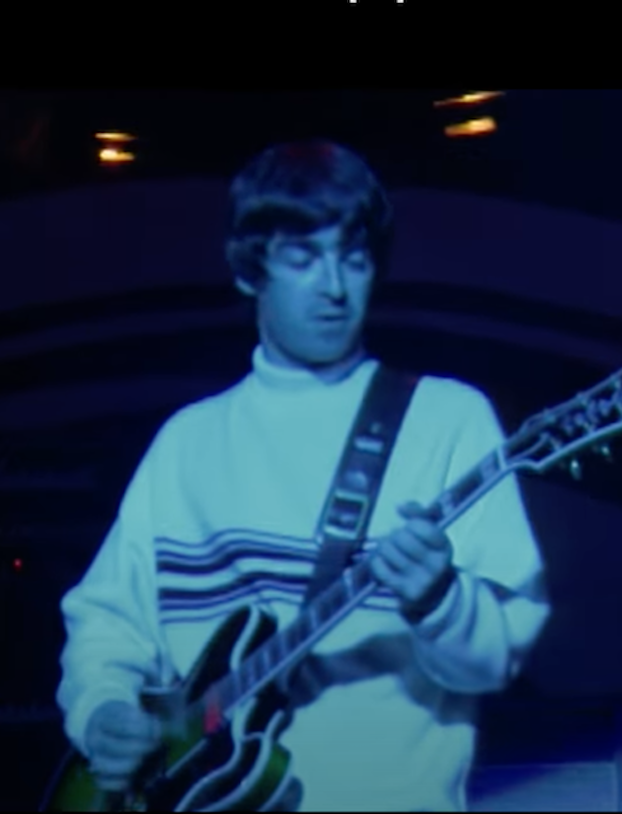 Supersonic documents the English rock band Oasis from their formative days through their years at the top of the charts.

The landscape of rock and roll in the early 1990s was desperate for genuine, unfiltered, and talented hooligans. Oasis - a motley crew of English dropouts - was exactly what the huddled masses were hungry for.

Oasis was founded in 1991 in Manchester, England by singer Liam Gallagher, guitarist 'Bonehead' Paul Arthurs, drummer Tony McCarroll, and bassist 'Guigsy' Paul McGuigan. Liam's brother Noel would soon join the band as lead guitarist, lead writer, backup vocalist, and main creative force. Between 1994 and Noel's departure in 2009, Oasis maintained superstar status as one of the most successful bands of all time.

Supersonic is a documentary film following the band Oasis from their formative days into their meteoric rise, their scandals, and their ultimate demise. Director Mat Whitecross, known for his docudrama The Road to Guantanamo, uses tour footage alongside public and original interviews with band members and family to provide a biography of one of the biggest music sensations of the 1990's.

Download Uptime to get the key insights and actions from Supersonic

"Oasis' greatest strength was the relationship between me and Liam. It was also what drove the band into the ground in the end."