This episode of Netflix's World War II docuseries unravels the reasons behind Hitler's decision to attack Stalingrad – two years after signing a non-aggression pact with the Soviet Union. 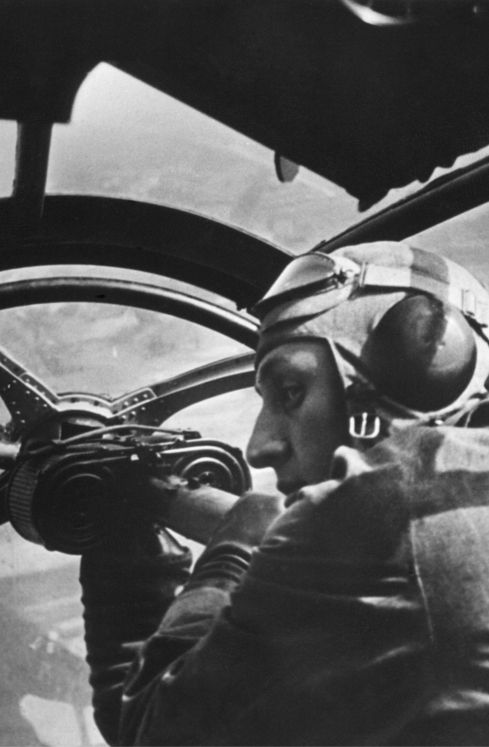 In 1939, during World War II, Adolf Hitler signed a non-aggression pact with his Russian archrival Stalin. However, only two years later, Hitler broke the agreement and ordered his troops to attack the city of Stalingrad. What were the motivations behind his sudden decision to attack Russia?

Greatest Events of World War II in Color is a Netflix docuseries from producers Phil Hunt and Compton Ross, known for films like Falling, Detour, and Ashby. The series documents the triumphs and tragedies of World War II, using advanced colorization techniques to bring archive footage to life for the first time.

In this episode, Hunt and Ross - alongside a host of experts - explain how pride and prestige set the stage for the battle of Stalingrad, a pivotal event of World War II.