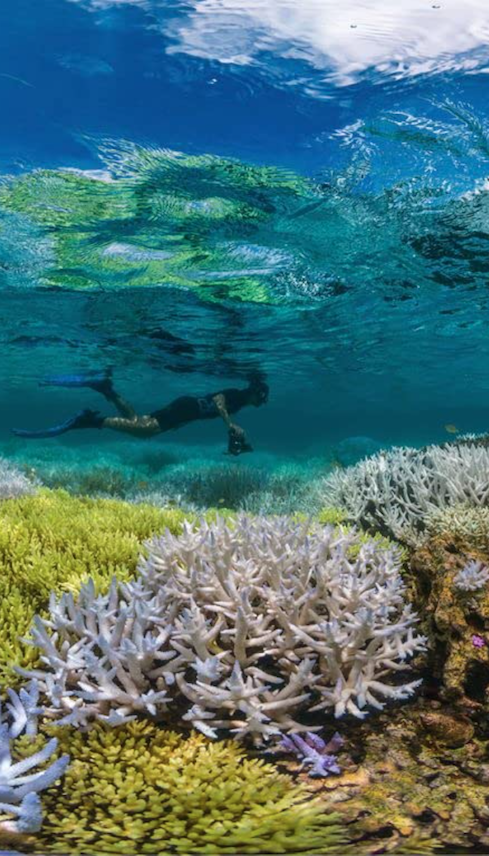 Chasing Coral is a moving documentary about the toll that global heating takes on the ocean's coral reefs and the ecosystems they support.

Chasing Coral is a Peabody-winning documentary that captures the devastating impact of climate change on our ocean. Released in 2017, it follows a team of photographers, divers, and scientists as they track the demise of coral reefs around the world.

Renowned film director Jeff Orlowski and his team devoted more than three years to the movie's production, capturing over 500 hours of underwater footage. The team also used coral bleaching videos submitted by concerned volunteers from 30 countries, and research from passionate marine biologists and coral reef experts. For those interacting with ocean on a daily basis, the many impacts of global heating are real; now, they want the rest of the world to see it.