American Factory takes a look at the culture clash that occurs when a Chinese company buys a shuttered GM auto manufacturing plant in Ohio and reopens it as a glass-manufacturing factory. 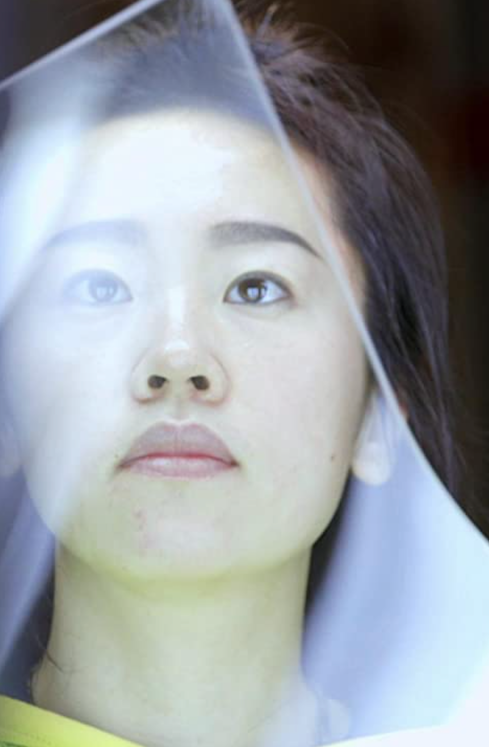 When the Chinese company Fuyao decided to buy a closed-down GM plant, it seemed like a blessing for the thousands of local blue collar factory workers that had been laid off. But things would not proceed as smoothly as either Chinese investors or American workers expected.

Filmmakers Steven Bognar and Julia Reichert previously worked on The Last Truck. The 40-minute documentary showing the closure of the GM factory in Moraine, Ohio, now serves as an unofficial prequel to American Factory. As the plant reopens under its new management, we are shown the conflicting interests of labor and capital, as well as the dramatic differences between Chinese and American cultural attitudes about work.

Through the eyes of both the American and Chinese workers, we see what the struggle for a living wage looks like up close, and what we can learn from different attitudes about work, family, and dignity.

Americans love being flattered to death. Donkeys like being touched in the direction their hair grows… otherwise, they'll kick you.