This documentary explores government secrecy and censorship regarding UFO sightings, and the link between such reports and our military technology. 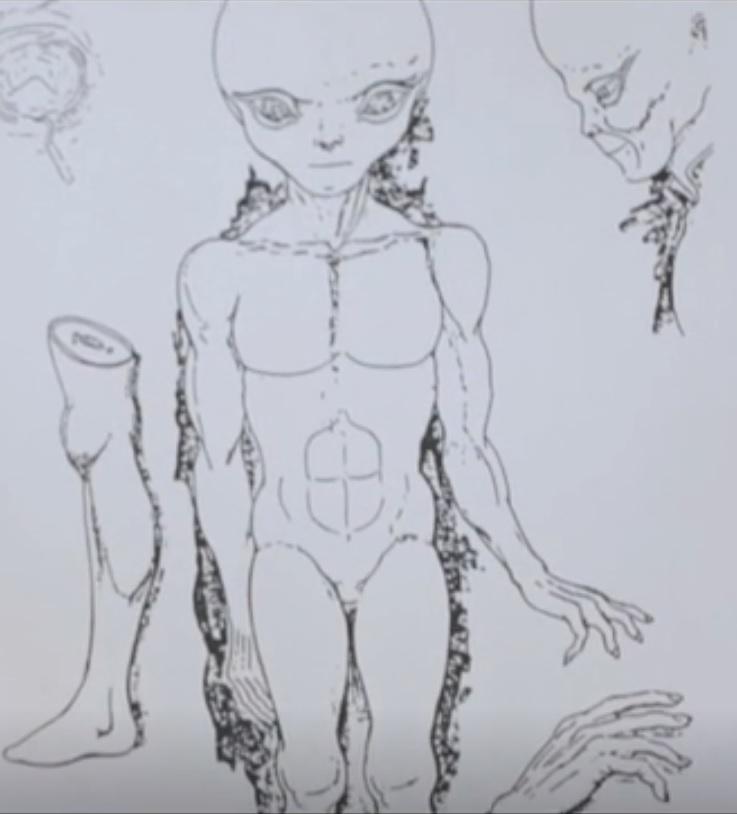 In fiction, extraterrestrials are often presented as a hostile threat to humanity. But what if it's the other way around? Since the development of nuclear weapons, reports of UFO sightings have skyrocketed. If extraterrestrials visitations are real, what do they want from us?

For director Michael Mazzola, who has previously focused on the UFO disclosure movement with films like Close Encounters of the Fifth Kind, the answer is clear. Through interviews from former CIA and military personnel, as well as scientific evidence and eye-witness accounts, the crowdfunded documentary Unacknowledged explores why governments would keep UFOs secret, and why aliens might be visiting us in the first place.

I believe in UFOs, because I have seen one.