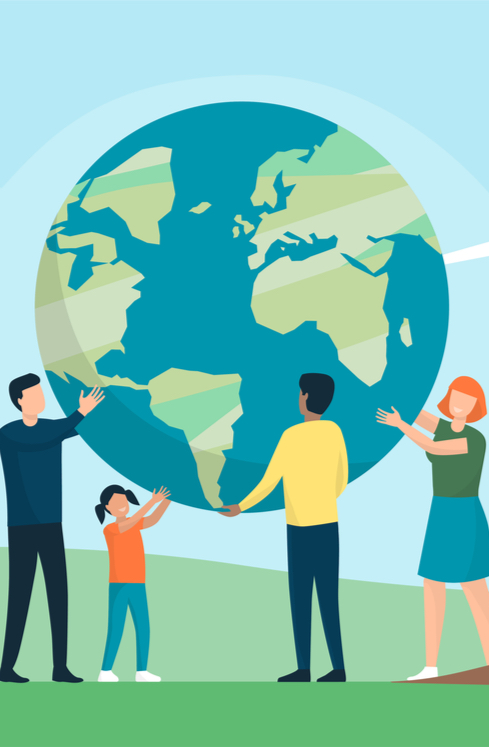 This University of Exeter course explains and explores the concept of environmental and social tipping points.

Climate change doesn't simply affect the environment - it can even have an impact on the political scale. When any given society is led to an environmental tipping point, important changes and conflicts can ensue.

While some tipping points are easy to identify, those that dwell within fiendishly complicated systems, such as a human community or the Earth's climate, are not so easy to single out or control. A professor of Climate Change and Earth System Science at the University of Exeter, Tim Lenton has dedicated his career to understanding Earth's natural systems and now, he's working to establish the early warning signs of the climate's multitudinous tipping points.

Tipping Points: Climate Change and Society provides an overview of the concept of tipping points, with case studies that illustrate where and how they function in Earth's climate systems, in human society, and how these can overlap.

Download Uptime to get the key insights and actions from Tipping Points: Climate Change and Society

"Tipping Points as a concept may play an important role in raising public awareness about the significance of climate change (or other system changes) and the impacts that they may lead to if we don't act."