This Is Not A Drill Summary 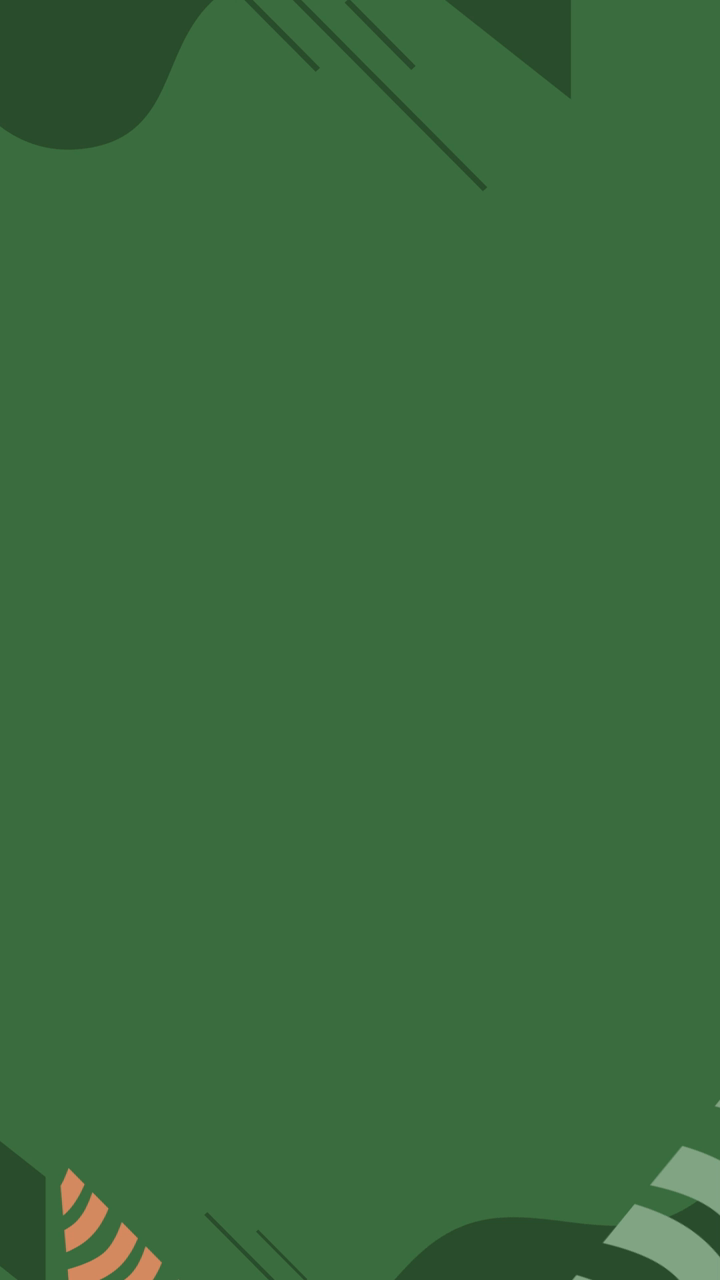 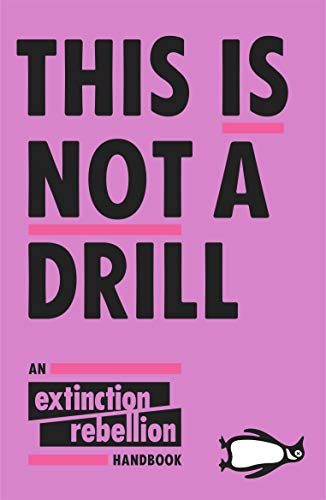 This radical environmental justice how-to guide takes you through the birth of Extinction Rebellion and teaches you how to become an ally and fight for climate and ecological justice.

Extinction Rebellion was founded by 15 activists who declared open rebellion against the UK government in October 2018, desirous to fight for environmental justice.

Decades of failure to reverse global heating and ecological destruction have caused irreversible damage to our world, but we still have very concrete ways in which to make a difference. Extinction Rebellion asserts that mass movements of non-violent civil disobedience are now the best - and perhaps only - solution to this very important issue.

Contributors include Oregon State University ecology professor William J. Ripple, former Maldivian president Mohamed Nasheed, and former Archbishop of Canterbury Rowan Williams. In this book, they deliver a plea for justice, but also for love, the one we should tap into to seek ways to save the world we live in - and ourselves.