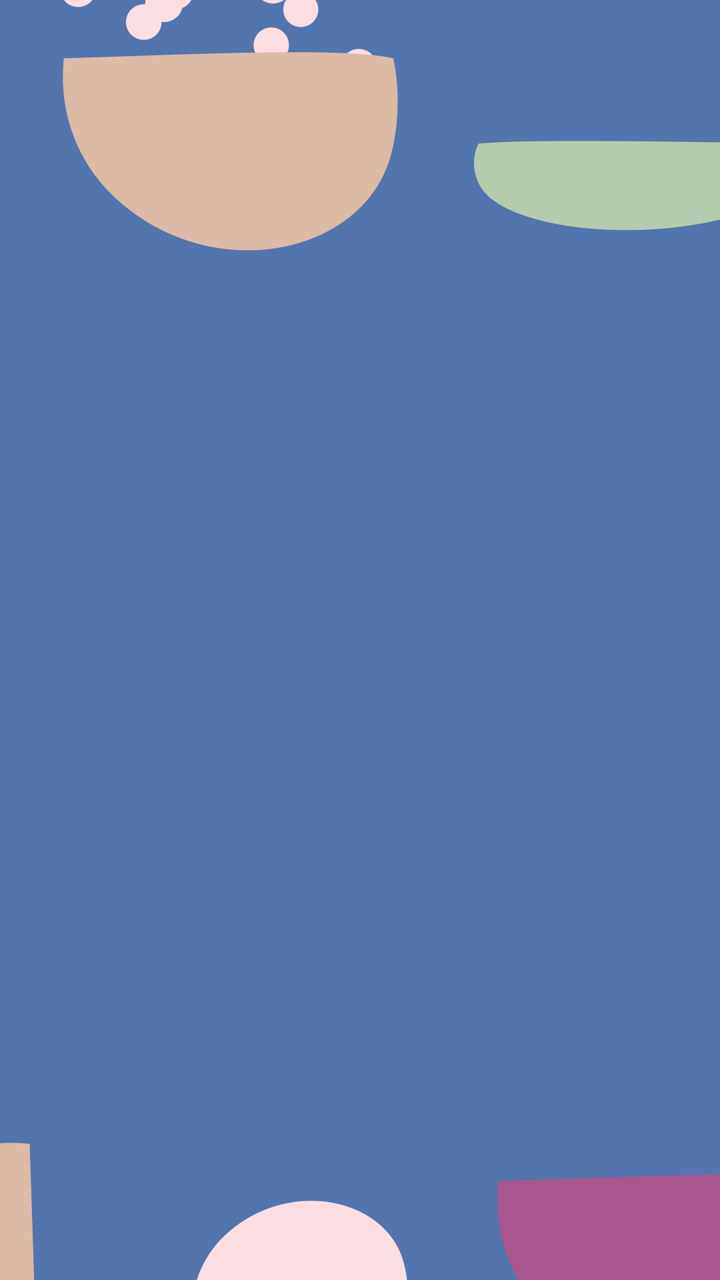 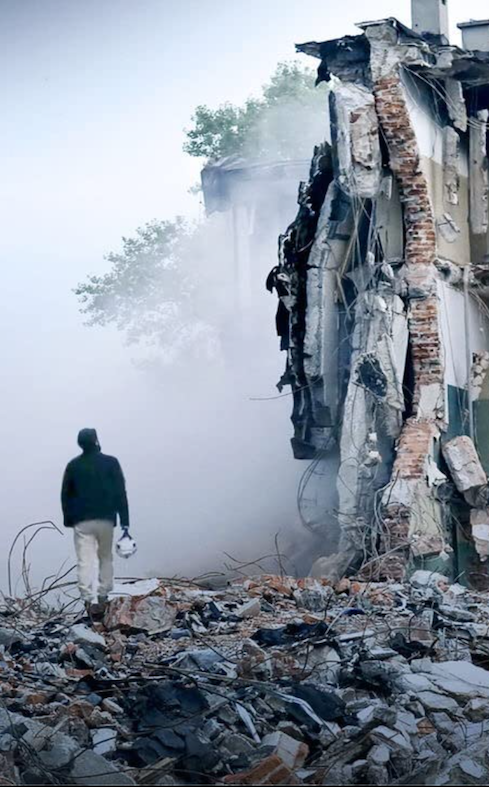 The White Helmets is a moving documentary that tells the story of a volunteer organisation that rescues civilian victims of airstrikes in Syria, and reveals the terrible impact of the conflict.

For many of us, the conflict in Syria is a distant concept we only briefly encounter in the news. But for millions of Syrians, the daily threat of bombings and airstrikes is a harrowing reality.

The Syria Civil Defense, better known as the White Helmets, is an impartial volunteer organisation of regular people turned first responders who are on the frontlines of the conflict. British director Orlando von Einsiedel and producer Joanna Natasegara previously collaborated on the feature documentary Virunga, focusing on conservationists protecting Congo's Virunga National Park. Now, the filmmakers continue their focus on global social issues as they show the devastating impact of the Syrian conflict on the lives of civilians.

Through interviews and confronting first-hand footage, we witness how these ordinary people have come to be frontline rescue workers in a war zone. We watch as the volunteers pull bodies - dead and alive - from rubble, uncertain whether their own loved ones have survived the latest attacks. The White Helmets shows not only heroic acts, but an inspiring sense of optimism and unrelenting hope.

"Any human being, no matter who they are or which side they're on, if they need our help it's our duty to save them."