The Sunflower is a vital exploration of forgiveness from Holocaust survivor Simon Wiesenthal. 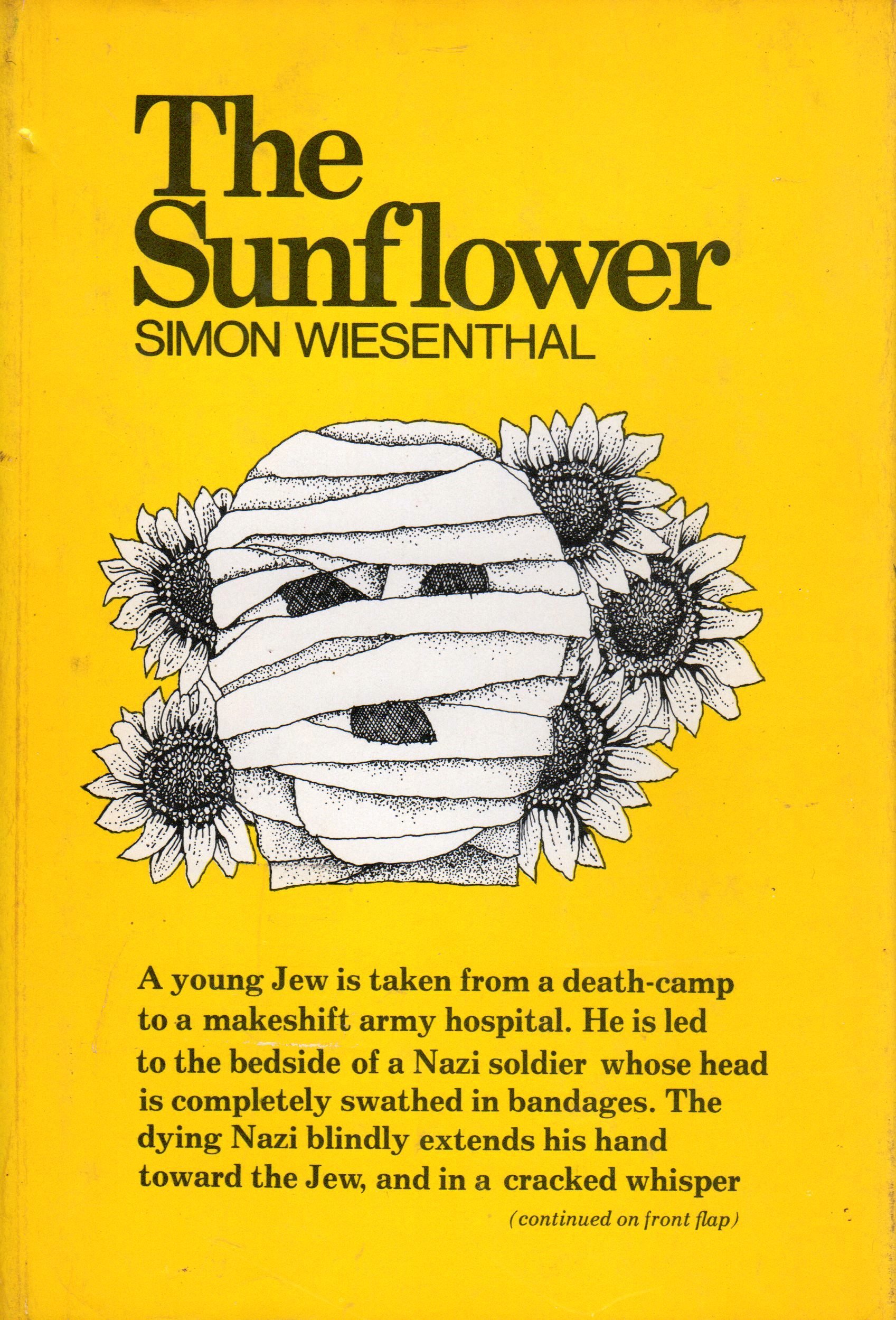 While imprisoned at the Lemberg concentration camp in 1943, Simon Wiesenthal was summoned to the bedside of a dying Nazi soldier named Karl Seidl. Seidl's final wish was to confess his crimes and receive absolution from someone Jewish. Wiesenthal was an Austrian Holocaust survivor who devoted his post-war life to bringing Nazi war criminals to trial. He co-founded the Jewish Historical Documentation Centre to aid this work and to help Jewish refugees locate lost relatives.

Written in 1969, The Sunflower explores the incredible complexities of forgiveness.

For evil to flourish, it only requires good men to do nothing.