The Secret Life of Chaos examines the hidden patterns behind seemingly random events while answering the fundamental question: how did we get here? 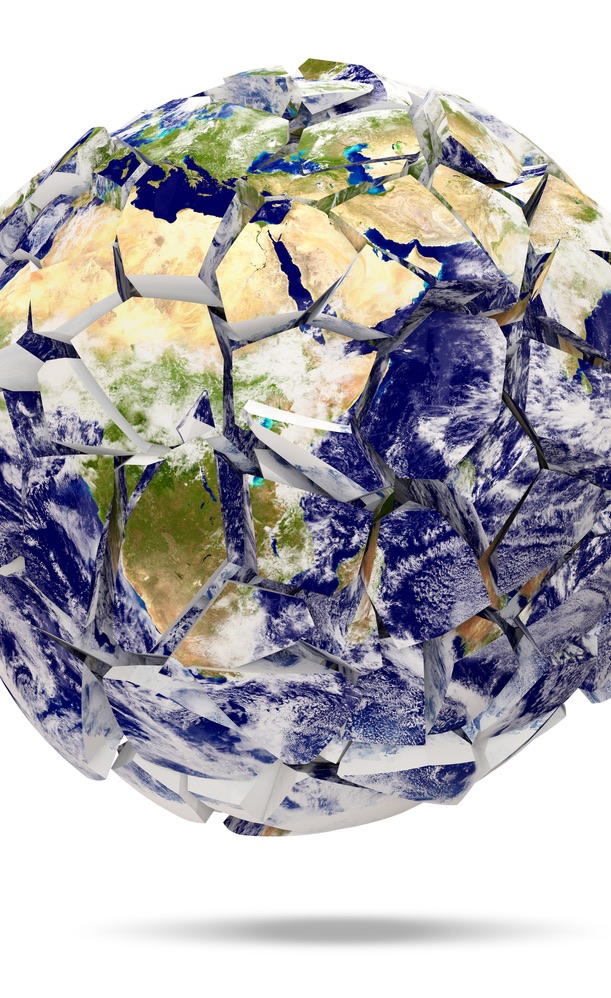 Chaos theory is a rather misleading name. Far from describing something anarchic, it holds that apparently random behavior is in fact governed by underlying patterns and rules. Nature's surprising ability to act according to its own invisible laws has turned much scientific thinking on its head. The term 'mind-blowing' may be overused, but here it actually seems appropriate.

Jim Al-Khalili is a professor of theoretical physics and a regular presenter of science programs for the BBC and beyond. Al-Khalili has a rare knack of making the complex understandable while never dumbing down, nor losing his sense of wonder.

This film covers the brilliant yet tragic life of computer pioneer Alan Turing, along with scientific geniuses from around the world. As well as learning how fractals work, we see how the greatest example of the theory is our own evolution – and possibly our existence in the first place.

Chaos is one of the most unwelcome discoveries in science.