The Republic is one of the most important works about philosophy and politics in history, written by Plato, one of Socrates's students in ancient Greece, as a dialogue about justice and political systems. 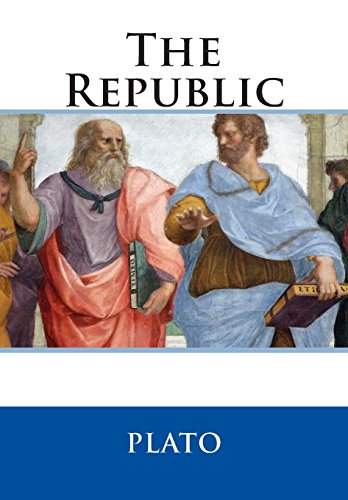 You can think of Plato's most notable work, The Republic, as a documentation of a dialogue between Socrates, Plato's mentor, and his students. However, since it's one of Plato's "middle" dialogues from later in his life, chances are Socrates serves more as a mouthpiece for Plato's own views here, rather than being the true original source of the ideas in this book about justice.

The heaviest penalty for declining to rule is to be ruled by someone inferior to yourself.