This film documentary explores the intense and controversial world of the Men's Rights movement as seen through the eyes of a feminist filmmaker. 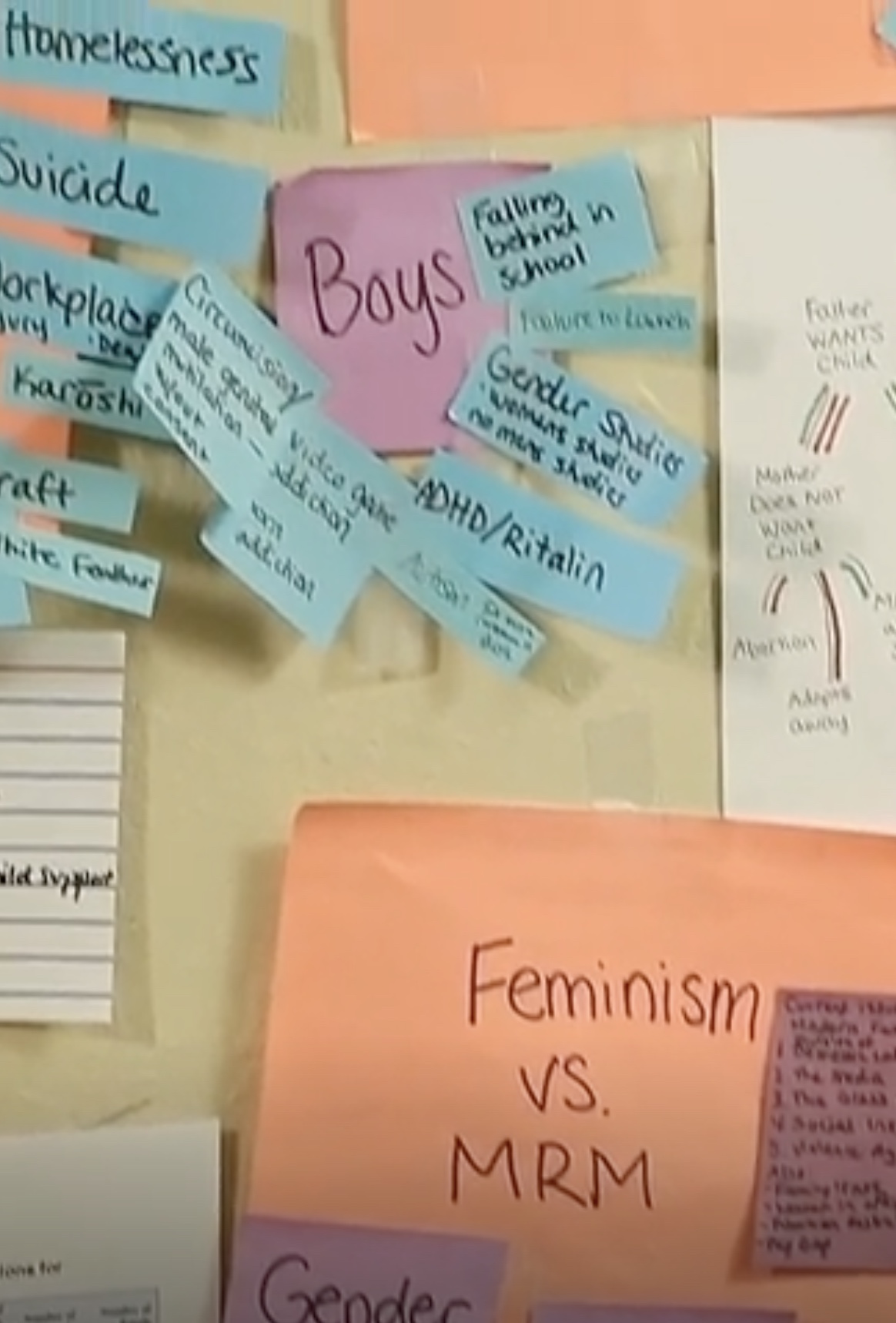 In the 1999 sci-fi film The Matrix, the protagonist is offered the choice of a red pill to access the true hidden reality or a blue pill to remain in a state of blissful delusion. The choice to take the red pill has since become a metaphor for men who believe they've woken up to the real truth – that the world is rigged against them.

In this controversial documentary, feminist filmmaker Cassie Jaye travels down the rabbit hole of the Men's Rights movement. Having previously directed Daddy I Do, which examines sex education and abstinence programs, and The Right to Love, which follows a gay couple and their adopted children, Jaye is known for her work examining gender politics.

The Red Pill follows Jaye over a year of interviewing leaders and followers in various Men's Rights groups, as well as feminists and academics. Along the way, the director's views shift from seeing the movement as a hate group to questioning her own assumptions about society, gender, and power.

The men's rights activists say we live in a blue-pilled world where women are victims, men are perpetrators, and it's all a lie – that we're brainwashed, and women have the easy way out.