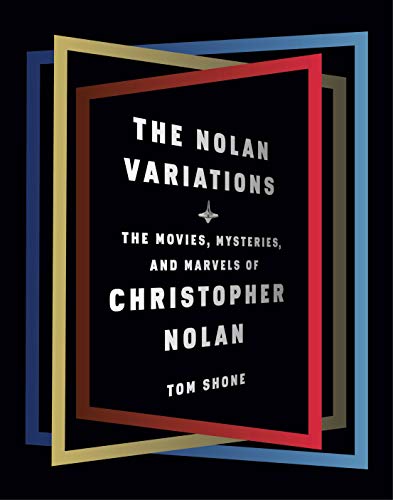 With his groundbreaking film Memento, Christopher Nolan radically changed modern cinema, and shot skyward into rarely paralleled stardom. As with Hitchcock, Nolan's name has become associated with an entire cinematic language and style, inspiring legions of fans to debate over the meanings and plot twists embedded in his films.

Self-described 'Nolan obsessive' Tom Shone is a widely published film critic. In this book, Shone collaborates with Nolan in an illuminating and detailed look at the director's award-winning films, and deconstructs the auteur who combines big budget blockbuster effects with philosophical pensiveness.

"You don't want to know the limits of your world. You don't want to feel this is all there is. I make films that are huge endorsements of the idea that there's more to our world than meets the eye."