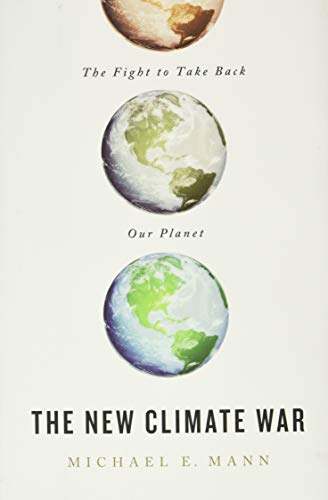 The devastating effects of climate change have become obvious around the globe. From extreme weather events and rising sea levels to environmental migration and energy poverty, the evidence is becoming impossible to ignore. In previous decades, large fossil fuel corporations lobbied against climate action by dismissing scientific consensus and defaming outspoken climate experts.

Michael E. Mann is an American climatologist and geophysicist who has contributed greatly to the understanding of climate change events throughout history. Mann is the co-author of the 'hockey stick graph' that shows how temperatures started rising rapidly in the 20th century. Because of his work, Mann has been a target of climate change deniers for years.

In The New Climate War, Mann explains how the tactics of fossil fuel interest groups are changing, and what can be done by governments and individuals to fight climate change.