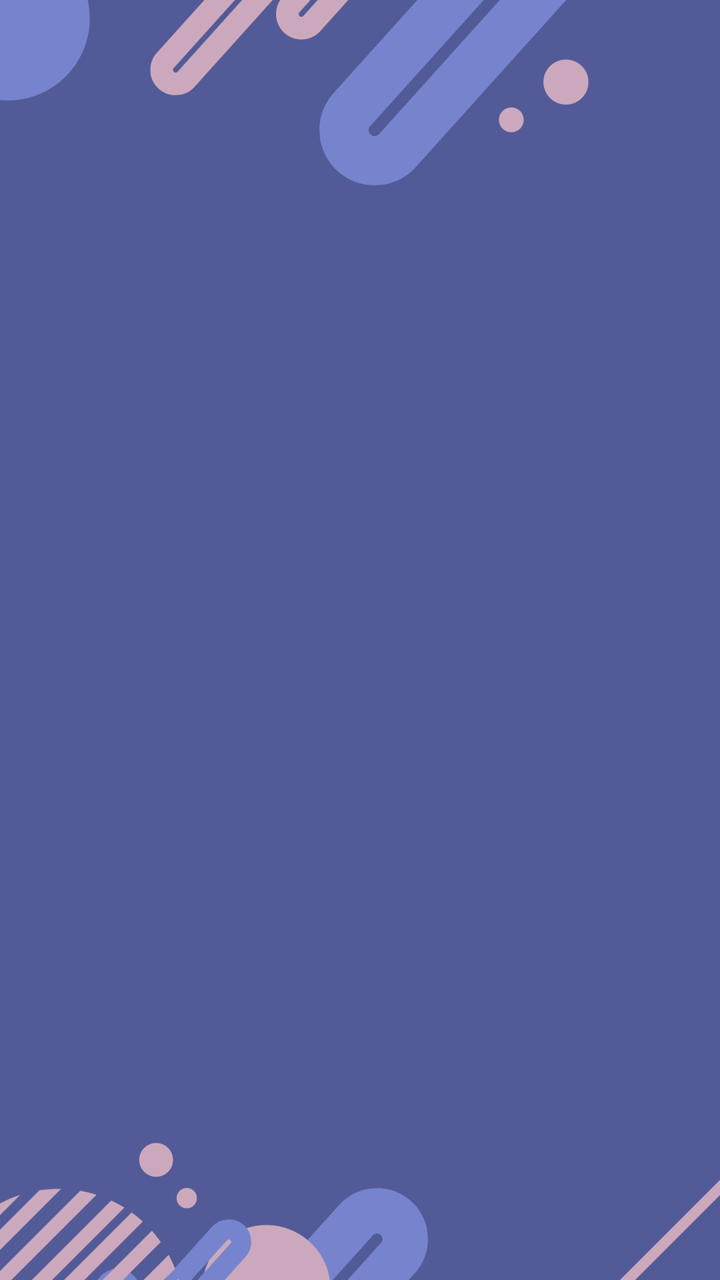 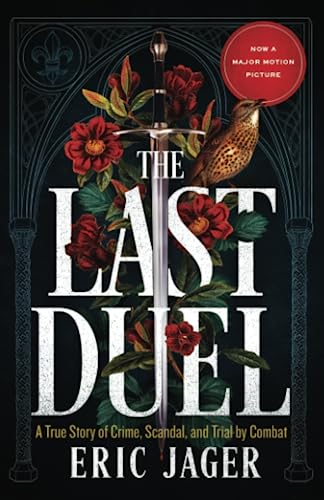 Now a feature film directed by Ridley Scott, this thrilling medieval tale is a true story of two friends who become the worst of enemies and eventually fight to the death after a damning accusation is made.

On a freezing cold day in 1386, thousands of people gathered in Paris to witness two knights fight to the death. The duel would not only determine the mortal fate of the two combatants but also the woman whose accusation set the dramatic events in motion.

Eric Jager is an author and literary critic specializing in medieval history and literature. In The Last Duel, recently adapted into a feature film by Ridley Scott, Jager lays out the events leading up to and encompassing the infamous battle between Jean de Carrouges and Jacques Le Gris that would become the last judicial duel in French history.

"The champ clos, at first a prison, now became a crucible where one man would be destroyed and the other purged in the name of justice."