In this September 2021 episode of LGBTQ&A, renowned psychologist and gay rights activist Dr. Charles Silverstein talks about the social stigma of homosexuality in the 1970s, his groundbreaking work in sexuality, and life as an elderly gay man. 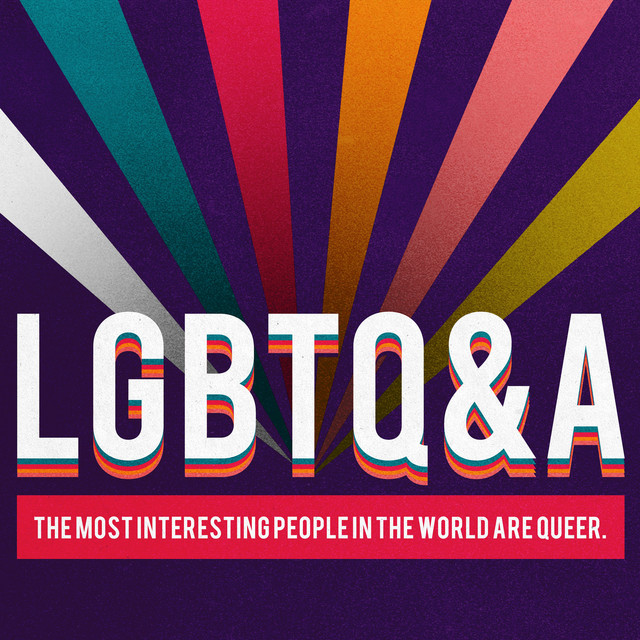 In 1973, Charles Silverstein stood up in front of the American Psychiatric Association and shattered one of its most pernicious beliefs: that homosexuality was a mental disorder.

Silverstein and Edmund White wrote one of the essential books on gay sex, relationships, and intimacy: The Joy of Gay Sex. Silverstein's academic work as a psychologist focusing on sexuality and his gay rights activism made him a hero to many.

Silverstein has witnessed seismic changes in societal views toward the LGBTQ+ community. In this September 2021 episode of LGBTQ&A, Silverstein tells host Jeffrey Masters his deepest regret, how he's seen the gay rights movement grow, and why he joined the radical side of the movement in the 1970s.

What the radical movement in the early '70s did was not to say that we want to knock on the door, we wanted to f*cking break it down.