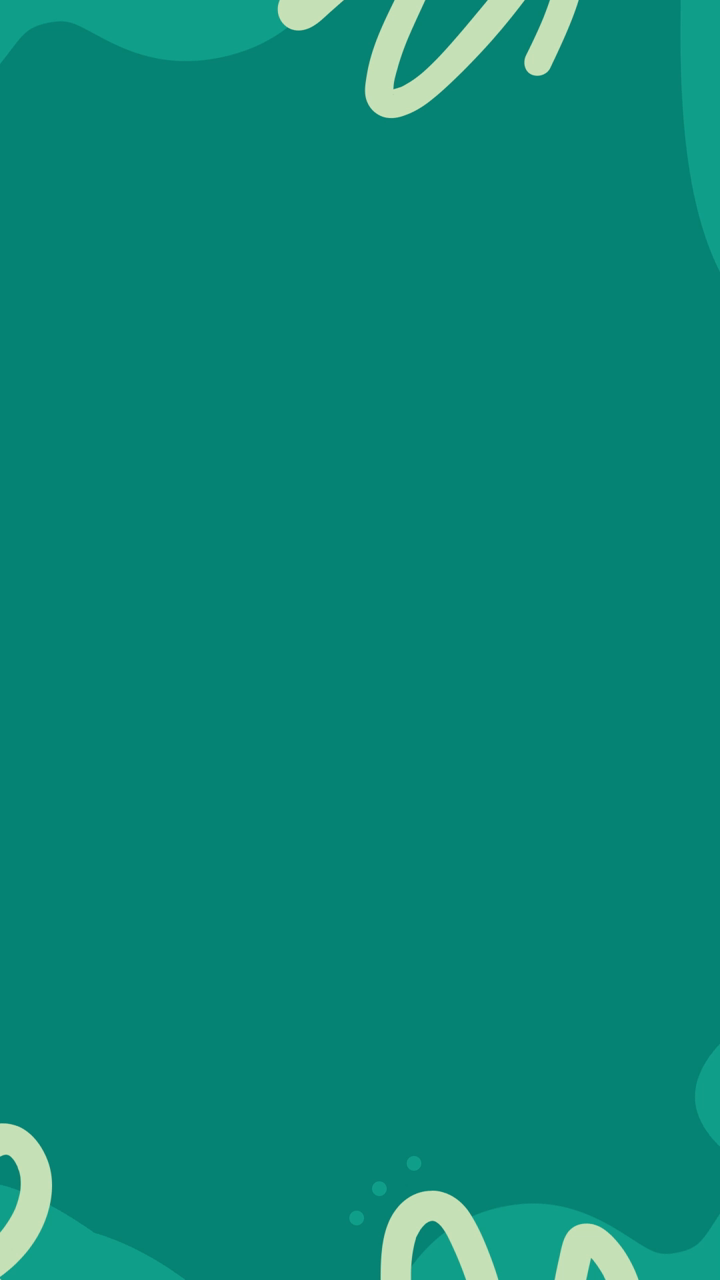 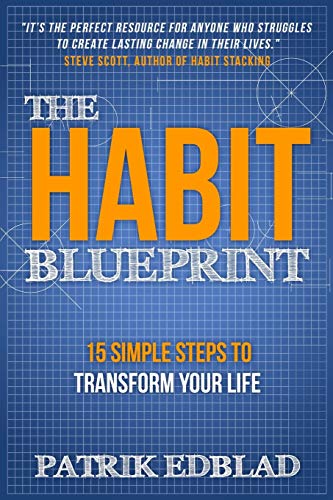 The Habit Blueprint strips down behavior change to its very core, giving us the ultimate, research-backed recipe for cultivating the habits we most desire.

As much as professional poker player Patrik Edblad enjoyed the personal freedom and decent money he made, he couldn't help the growing feeling of dissatisfaction about how he spent his days. Five years into his career, what had been a nag became a dramatic wake-up call: within 48 hours of being diagnosed with a rare case of blood poisoning, his father passed away.

A true Stoic at heart, Edblad did what few people would: he channeled his grief into his work. In April 2013, he started his journey towards 'Selfication,' which he describes as 'the process of closing the gap between who you are and who you want to be.' It would be the first of many forays into the science of human psychology. Recently, Edblad's years of research and efforts in studying human behavior have culminated in the publication of his first book: The Habit Blueprint.

"Since you're the biggest expert in the world on your own behavior, I encourage you to take on the roles of both scientist and subject from this point forward. Let life become your experiment, and the world your lab."