The Future of Sex? Summary 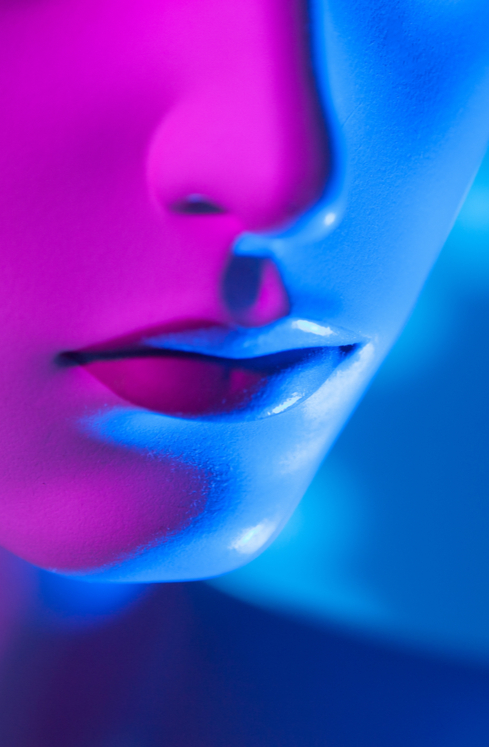 This BBC Three documentary explores the rise of sex robots by considering the rapid progress of their technology, their marketing, and their potentially dangerous social consequences.

While everyone might rush out to buy the new iPhone, not everyone is rushing out to buy newest sex dolls – at least, not yet. Believe it or not, sex robots are a booming business and, as technology improves, they're only becoming more popular. Although on the surface the idea of sex robots seems confined to sci-fi, The Future of Sex? uncovers a very real world that, for the most part, remains hidden beneath the surface.

This BBC Three documentary is hosted by the 'cyborg' James Young, who is no stranger to robotics. After losing two limbs in a train accident and being outfitted with state-of the-art robotic prosthetics, Young is fascinated with the world of technology and artificial intelligence while being aware of the darker side AI can bring. Directed by Jon Eastman, known for his production work on the PBS Series Nova, The Future of Sex? explores how technology has advanced to cater to humanity's sexual appetites – and what the consequences might be.

Download Uptime to get the key insights and actions from The Future of Sex?

"They have the potential to bring out the worst in us. It's a physical manifestation of an ideal, but for men it's actually something you can interact with and enact fantasies on. Psychologically, we don't really know the impact of this kind of thing."

Watch this documentary on BBC iPlayer