Whether it's as a mystery, a destination, or an area for discovery, the moon has always played its part throughout human history – and could be the next great frontier for our future. 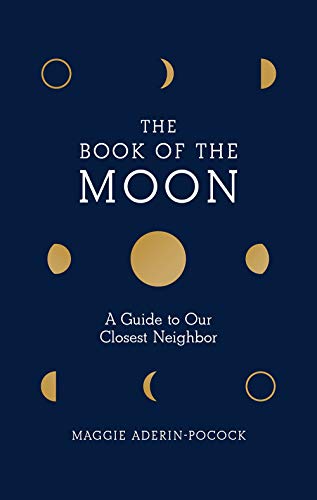 Although recent fascination has waned since the Space Age of the 1960s, the moon has always captured human attention. Because of its thin atmosphere, the moon erodes at a rate of just .01 meters every 20 million years. The moon we see today is nearly identical to the one cavemen looked up at with wonder.

The first recorded female name was En-hedu-ana, the chief astronomer priest of the moon in Mesopotamia in 2354 BCE. It translates to 'ornament of the heavens.' En-hedu-ana was in charge of her city's central temple, its surrounding agriculture, and tracking the position and phases of the moon.

Dr. Maggie Aderin-Pocock is a space scientist, professor, and co-presenter of the astronomy TV program The Sky at Night. In The Book of the Moon, published in 2019, Aderin-Pocock lays out theories on the creation of the moon, its cultural history throughout time, and the future of space travel.

The Moon, we admire it from afar; we are mesmerized by its beauty. We share drinks with it when lonely, finding it a companion in even the remotest of places. And we use it as a guide.