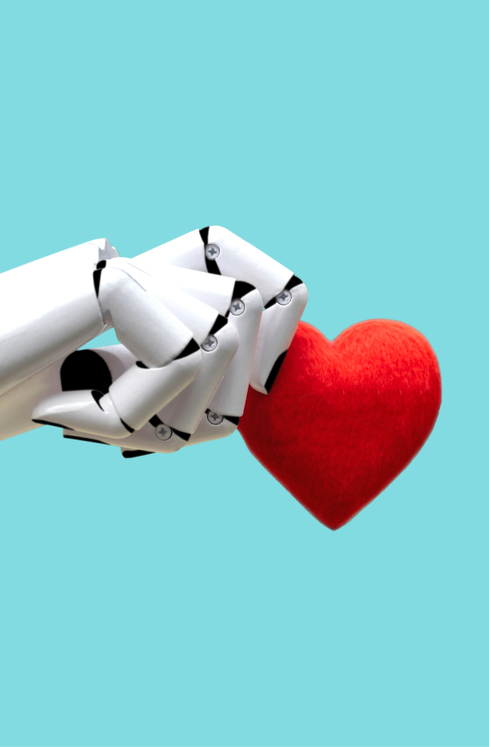 What is consciousness? Can - and should - we create conscious machines capable of empathy, instincts, and creativity? These questions are explored in a fascinating documentary about A.I. and what makes us truly human.

Robert Downey Jr., science enthusiast and prominent actor best known for his role as Iron Man in the Marvel Cinematic Universe, introduces three key projects that have the potential to fundamentally change human society. Areas that you may have thought to be untouchable by the powers of A.I. - such as instinct, art, or love - are now proving to be quite the opposite.

The episode follows the story of Bafta-nominated film director Oscar Sharp and tech artist Ross Goodwin attempting to create a coherent movie from a script written entirely by an A.I. algorithm. Artificial intelligence now makes possible the advent of self-driving cars, and robots that can exhibit empathy and communicate affectionately with their users. At what point is it appropriate to draw the line? The documentary aims to show that, rather than a competitor, A.I. can be viewed as a collaborator capable of empowering us to produce creative work at previously inaccessible levels.

People say that creativity is the one thing that machines will never have. The surprising thing is that it's actually the other way around. Art and creativity are actually easier than problem solving. Machines are capable of creativity.