This documentary tells the long-forgotten story of the 1969 Harlem Cultural Festival and its importance to African-American history. 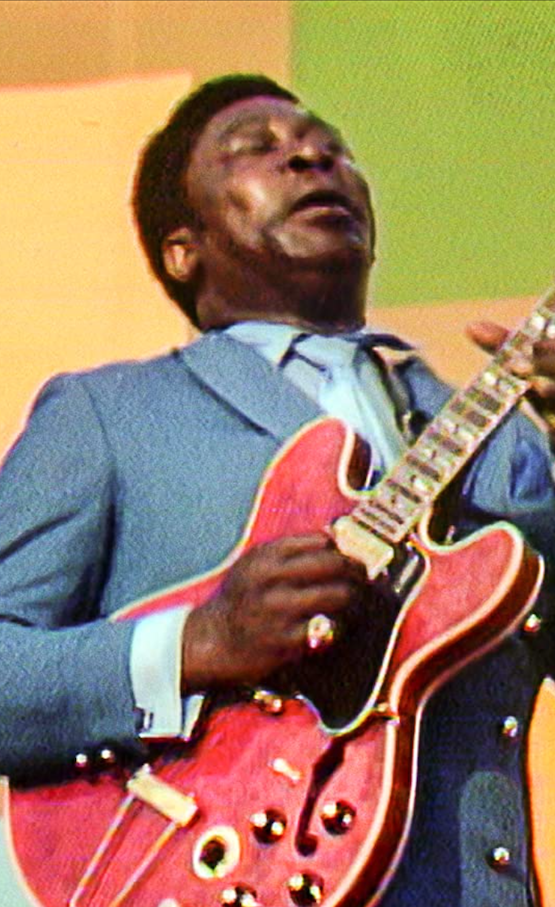 In 1969, thousands gathered in New York for the Harlem Cultural Festival. As singers like Nina Simone, Mahalia Jackson, and Stevie Wonder sang to a crowd in the midst of ​the turbulent civil rights movement, it heralded a significant moment in American history.

Ahmir 'Questlove' Thompson is widely known as the frontman of The Roots. In his documentary-making debut, Questlove assembles a previously unpublished video archive to explore the often-overlooked festival. Having won the Grand Jury Prize at the 2021 Sundance Film Festival and the Academy Award for Best Documentary Feature, Summer of Soul features color footage of the event and intimate interviews with performers and attendees.

I knew something very, very important was happening in Harlem that day. It wasn't just about the music. We wanted progress. We are Black people and we are proud of this.