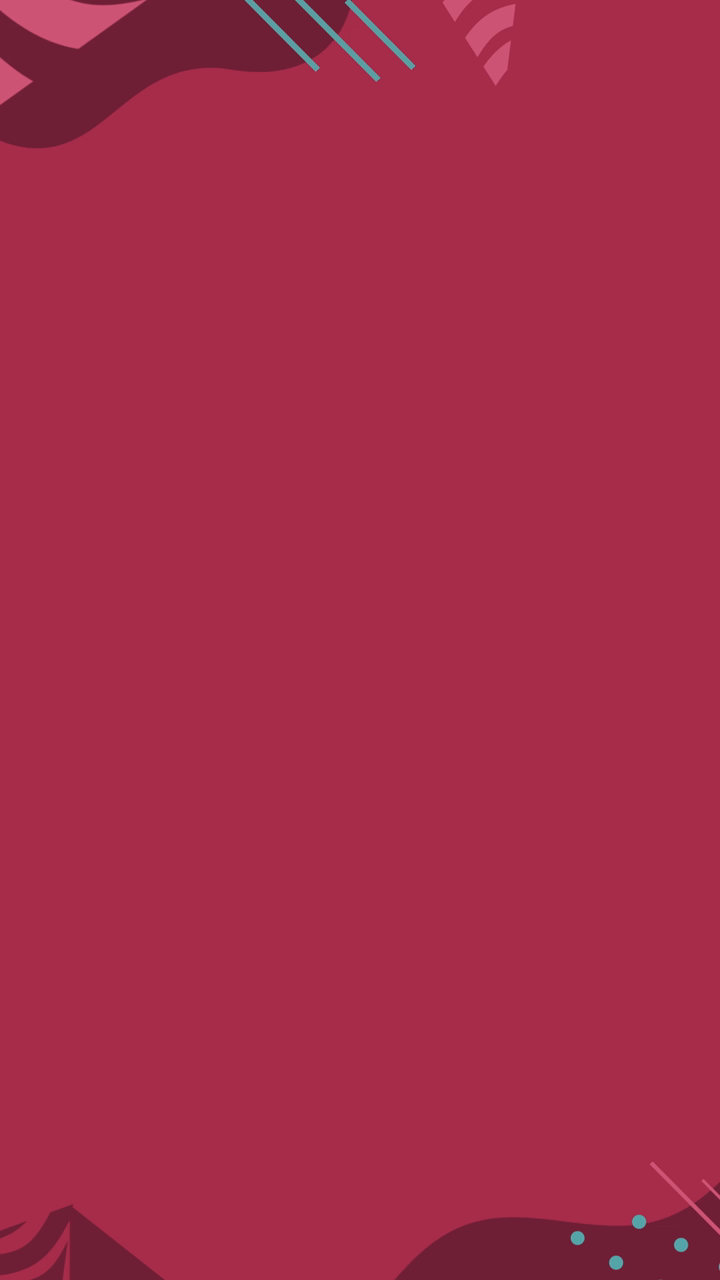 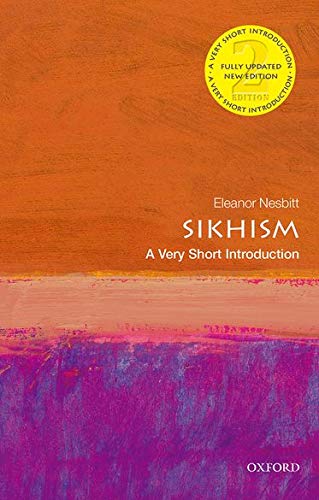 This entry in the Oxford Very Short Introductions series takes a concise look at the history and teachings of Sikhism.

In the months following the September 11th attacks, multiple people wearing turbans were attacked in the United States. Mistaken for Muslims, the victims were actually Sikhs. Yet despite being the world's fifth largest religion, Sikhism is little known in the West.

The Very Short Introductions Series from Oxford University Press aims to present accessible yet scholarly overviews of particular disciplines. Eleanor Nesbitt is Emeritus Professor of Education Studies at the University of Warwick, specializing in the ethnographic study of Hindu and Sikh communities in the UK. In this volume, Nesbitt provides a concise yet thorough introduction to the beliefs, practices, and history of the Sikh religion, while challenging many of the misconceptions it faces around the world.

Download Uptime to get the key insights and actions from Sikhism: A Very Short Introduction

"Highest is truth, but higher still is truthful action."