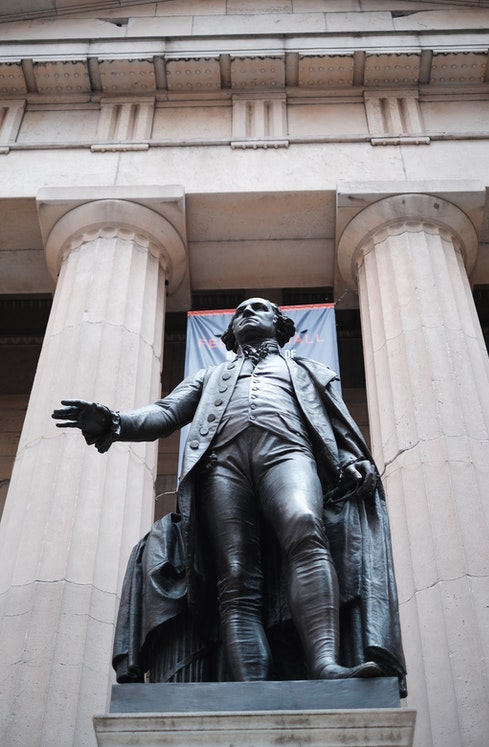 We mostly think of capitalism as a system that works entirely in favor of the wealthy few, but economist Robert Reich argues that it can - and should - work as a system for the many.

Some argue that capitalism is the best economic system ever created, others think it's the plague of mankind. But black and white perspectives are rarely correct. The truth is somewhere in between: capitalism can be used for good and bad, and it's up to us to make it work properly.

Robert Reich is an economist, professor, author, and former US Secretary of Labor who has worked in the administrations of numerous presidents, from Gerald Ford to Barack Obama. With more than five decades of experience, Reich has a wealth of real-world observation regarding both the benefits and drawbacks of capitalism.

With Reich's help, dive into the political and economic basis of capitalism, debunk myths, biases, and stereotypes while learning about its downsides. Saving Capitalism doesn't offer simple solutions or recipes for success, but shows us a real way forward that will involve a great deal of organization and even more learning.

"Nobody in our society, the richest nation in the history of the world, should be working and not making it. The only way forward is to get organized and politically active."