This 2021 documentary explores world-renowned chef Anthony Bourdain's life behind the camera and why it wasn't as perfect as it seemed on screen. 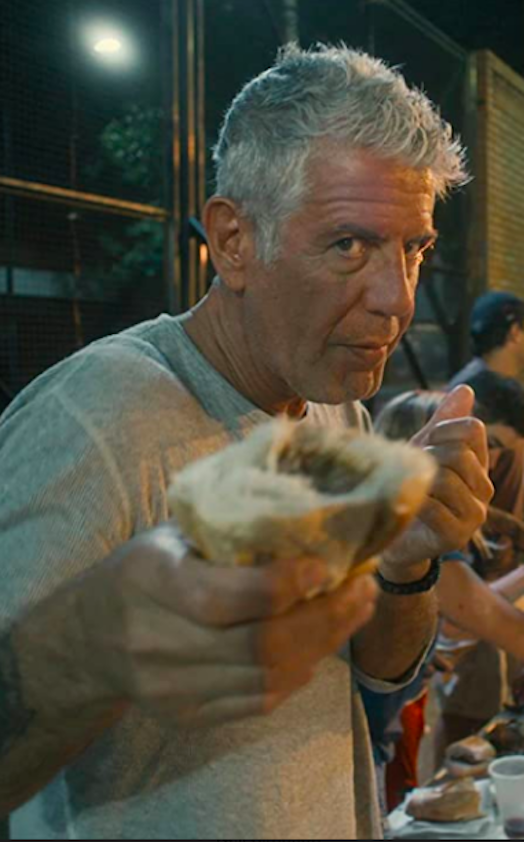 To an outsider, Anthony Bourdain had the best job in the world as a best-selling author, renowned chef, and one of the most popular TV personalities of all time. Bourdain traveled around the globe 26 times, tried delicious food from all over the world, and gained international fame while doing it. But all was not as it seemed; at the age of 61, Bourdain died by suicide.

Morgan Neville is an Academy Award-winning film writer, director, and producer. In Roadrunner: A Film About Anthony Bourdain, Neville attempts to understand who the celebrity chef really was, exploring his life behind the scenes.

Travel isn't always pretty, you go away, you learn, you get scarred, marked, changed in the process. It even breaks your heart.