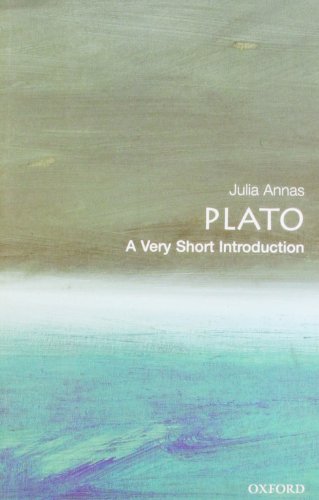 In this short book, philosopher Julia Annas breaks down some of Plato's most significant and innovative ideas regarding society, gender, and how to live a contented life.

Plato was born in Athens in 427 BC and died in 347 BC. He was the first thinker to consider philosophy as a subject in its own right, separate from rhetoric and poetry. Although he was a student of Socrates, much more is known about Plato because Socrates left no written record of his thoughts. Plato was eager to disseminate his philosophical ideas through dialogue and discussions.

Julia Annas is a Regents Professor of Philosophy Emerita at the University of Arizona. In this book, Annas gives a brief but complex portrait of Plato's fundamental goals and innovative theories on philosophy.

Student of Socrates, teacher to Aristotle, and founder of the famous philosophical school, The Academy, Plato was truly one of the most influential thinkers in human history.

Download Uptime to get the key insights and actions from Plato: A Very Short Introduction

"But this is clear: they have never learned anything from me; rather they have discovered within themselves many fine things and brought them to birth."