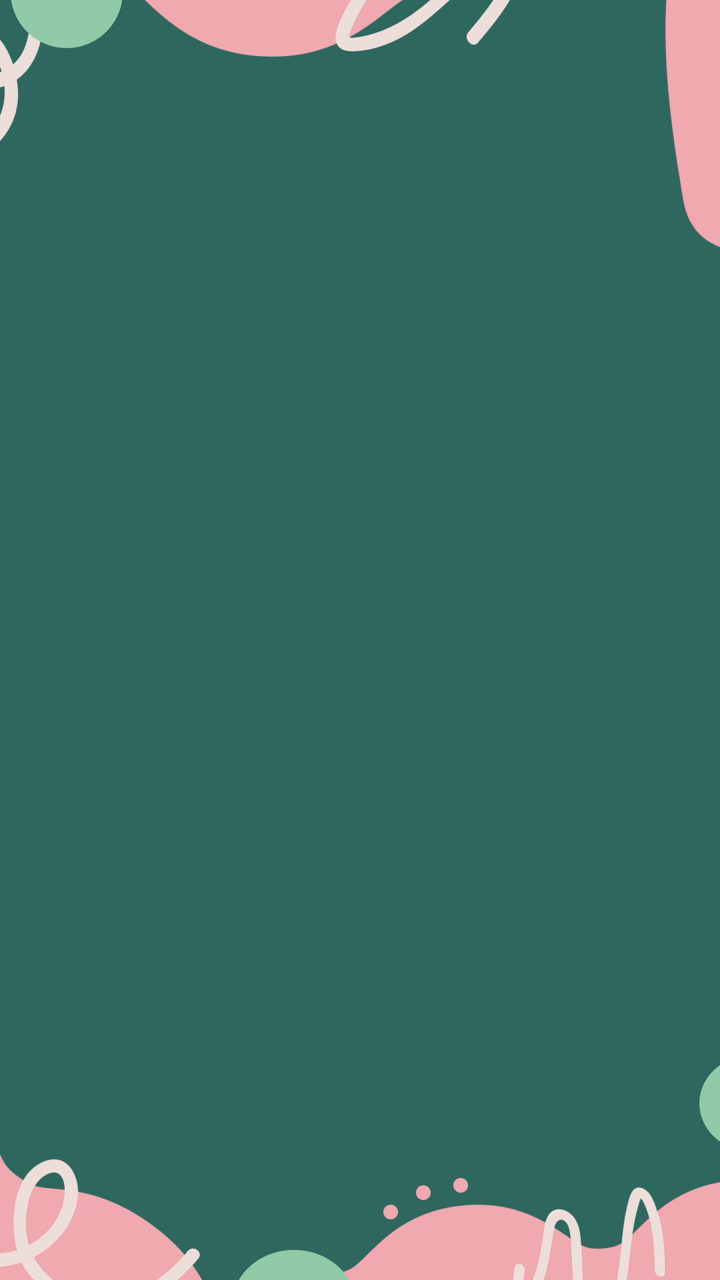 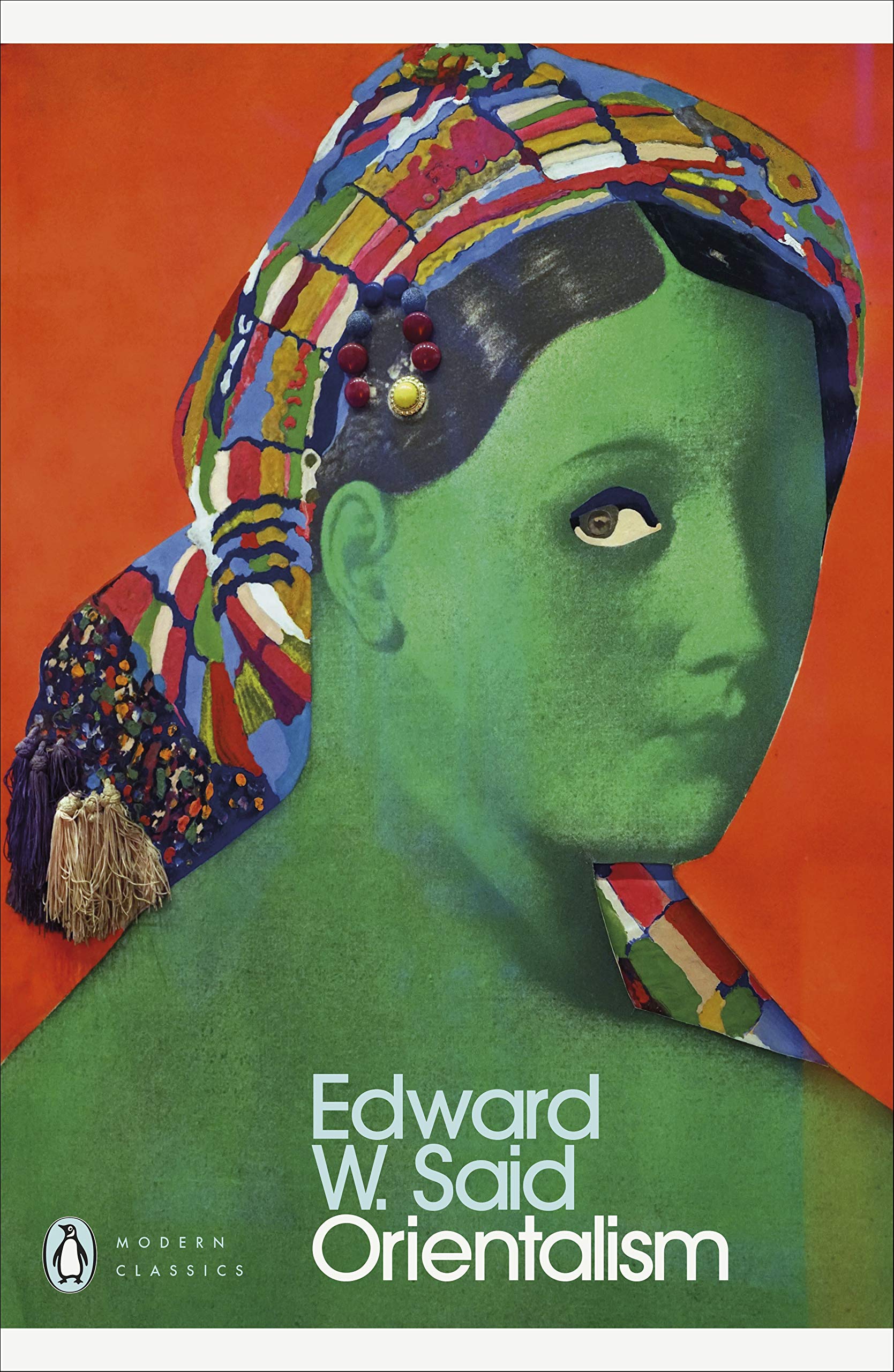 Orientalism reveals why false Western assumptions about Eastern countries have prevailed for over 200 years, and how they still affect how we view the Eastern world today.

Do you remember the last time you saw a travel ad for a destination in Asia? It was likely portrayed as seductive and exotic. A completely different picture than the West's rational, scientific atmosphere, right?

Sadly, these depictions are not only false, they're also harmful. As the West spreads its views of what Eastern countries are, it misconstrues this part of the world as something more akin to a fairy tale. This type of marketing and thinking further divides an already segregated world.

Orientalism is the study of the Orient, or the Eastern world. But it's also the title of a book by Edward Said that reviews the effect of this belief system on the connections of Eastern and Western nations. This book reviews the history of this idea and how it's still prevalent today.

Download Uptime to get the key insights and actions from Orientalism

"Our role is to widen the field of discussion, not to set the limits in accord with the prevailing authority."