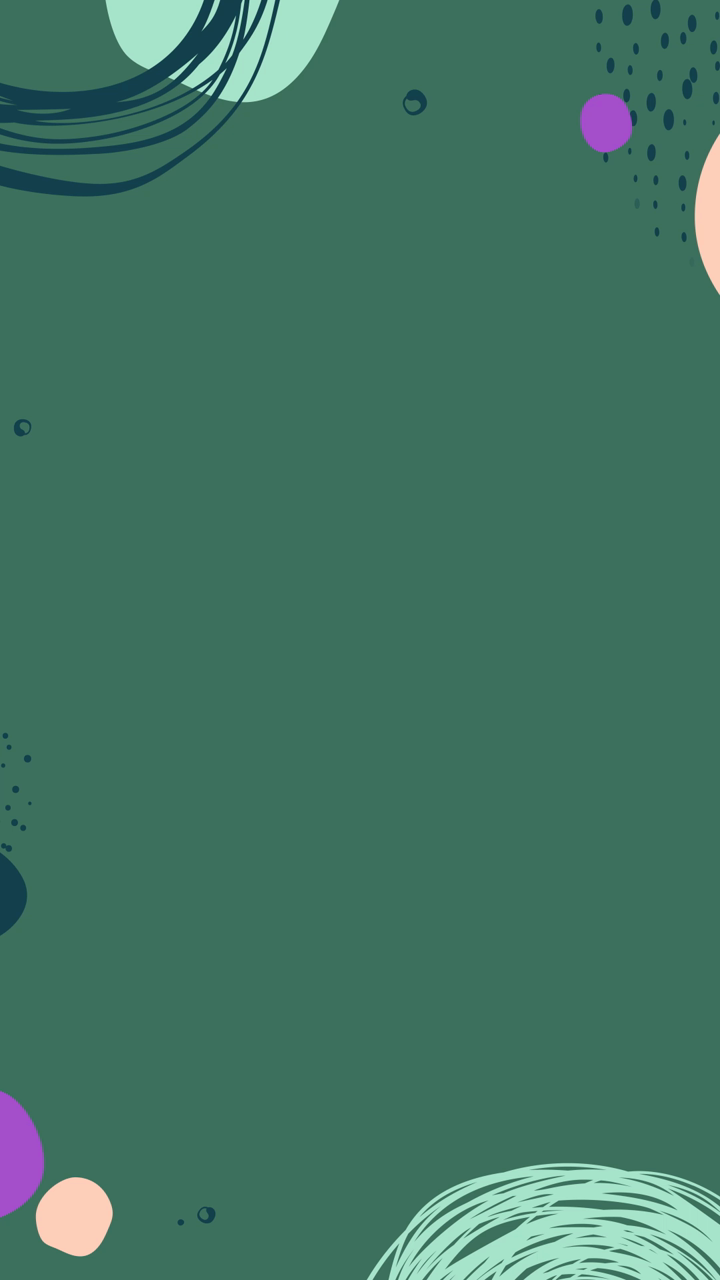 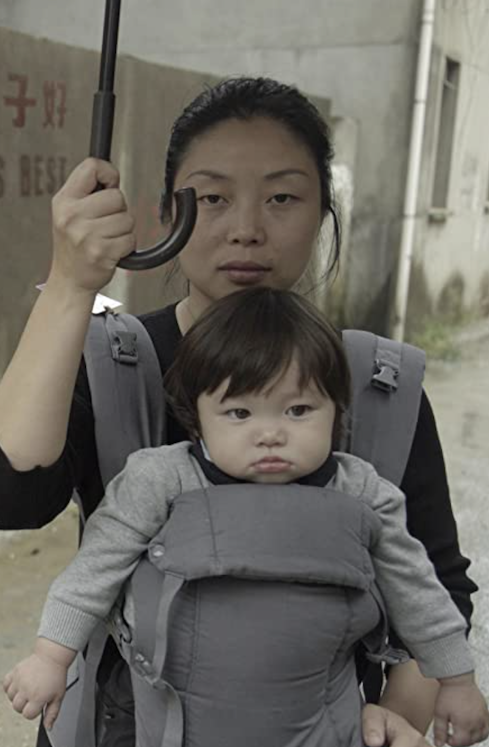 A painstaking effort by Chinese-American filmmaker Nanfu Wang, One Child Nation takes a critical look at China's one-child policy and how it has impacted families throughout the country.

China today is one of the world's most powerful and largest economies, as well as its most populous country. But on its path to its current position the Chinese government engaged in history's largest and most controversial family planning experiment, limiting its citizens to only one child per family.

Filmmaker Nanfu Wang grew up in China's Jiangxi Province before attending journalism school in the United States. Wang's first documentary, Hooligan Sparrow, focused on the struggles of a human rights activist seeking justice for exploited women in China. Now, she returns to her home village for a closer look at the policy under which she was born.

Braving surveillance and repression, Wang and co-director Jialing Zhang conducted dozens of interviews, from local officials and medical workers to the filmmaker's own family, to understand how the policy shaped people's lives. Both intimate and far-reaching in scope, One Child Nation bears witness to a policy that impacted millions both in China and abroad.

"I'm struck by the irony that I left a country where the government forced women to abort, and I moved to another country where governments restrict abortions. On the surface they seem like opposites, but both are about taking away women's control of their own bodies."