Learn about the history of computing, components of computer networks, and different types of cyber threats in this online course from Coventry University. 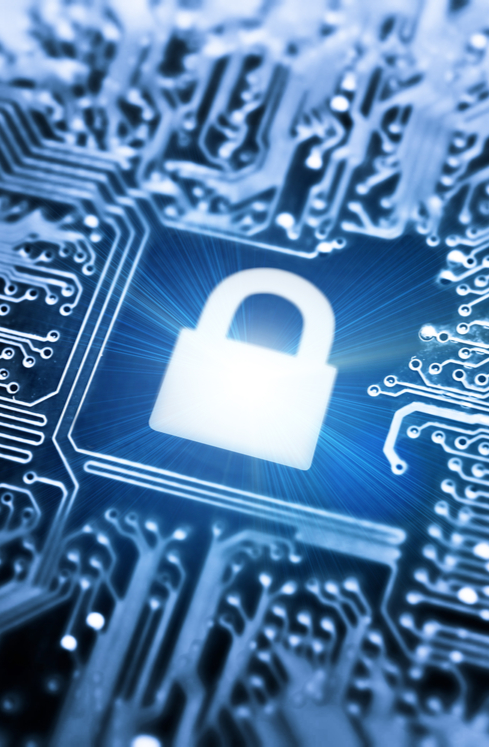 In 1965, engineer Gordon Moore predicted that the number of transistors on silicon chips would double every year over the subsequent decade. What has become known as 'Moore's law' is a testament to the speed of progress in computing, holding true for almost 50 years after the initial prediction. But progress also brings new problems.

In this Futurelearn course offered by Coventry University, we learn about the development of modern computing and the emergence of new cyber threats. Topics covered include the history of computing, the cloud, and present-day cybersecurity.

The number of threat actors that are now operating in the cyber world is increasing and changing. Today you have anything from nation-state threat actors through to organised crime, individuals, activists, terrorists.