This documentary series tells the story of Naomi Osaka as she navigated the pressures of becoming a world-renowned tennis champion, advocated for social justice, and forged her own path to success. 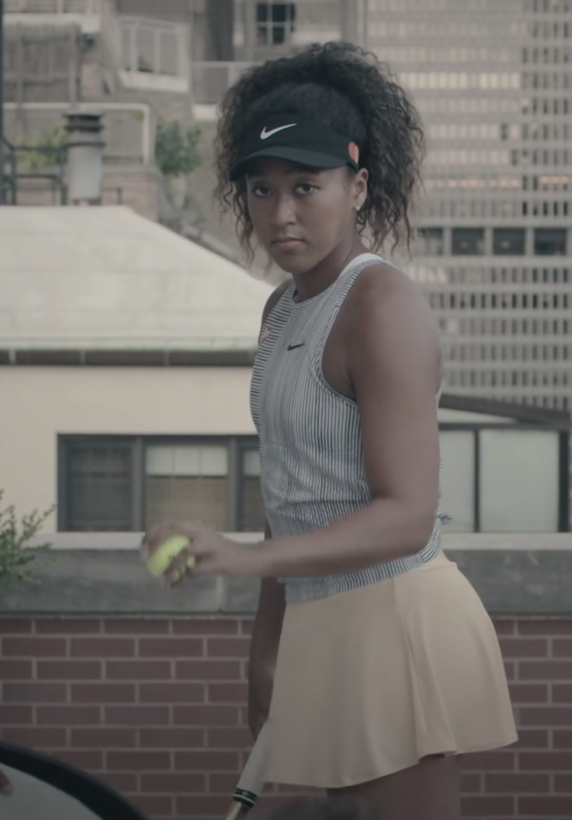 In 2018, Naomi Osaka made history at 20 years old as the first Japanese person to win a tennis Grand Slam. Having won against tennis champion Serena Williams, she shot to celebrity status. But the pressures of celebrity took its toll on Osaka's mental wellbeing, and she had to dig deep to find out who she was and who she wanted to be.

Garrett Bradley is an American filmmaker who captured two years of Osaka's career in a three-part miniseries, highlighting the conflicts Osaka faced while she worked to accept her newfound fame and develop her sociopolitical identity. The series follows Osaka from her rise to fame in 2018 to her advocacy in the Black Lives Matter movement in 2020.

I just started writing a list of all historic things that I could possibly do, and for me, being the first Japanese person to win a Grand Slam was at the top of the list.