Made You Look Summary 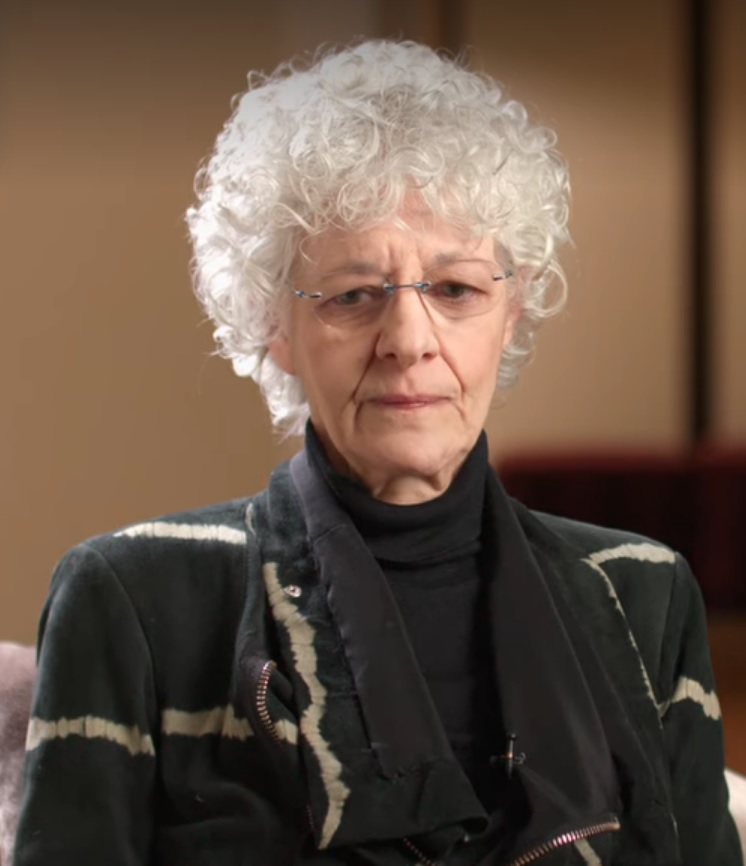 The largest art fraud in the history of the U.S. took place over the course of 20 years, involved $80 million in forgeries of iconic artists, and fooled even the most experienced art historians in the world.

In 1995, a woman named Glafira Rosales appeared on the New York art scene claiming to own a collection of previously unknown works of art by famous abstract expressionist painters such as Mark Rothko, Willem de Kooning, and Jackson Pollock. She explained that she was a broker for a Mexican art collector known as 'Mr. X' and that he was looking to unload his collection at extremely low prices in comparison to the market.

Ann Freedman, the director of 168-year-old New York art gallery The Knoedler Gallery, jumped at the opportunity and spent the next 20 years selling Rosales' pieces all around the world. She made around $10 million in commission while partaking in this endeavor. When the authenticity of the paintings started raising concerns and lawsuits started flying, the question on everyone in the art community's mind was, 'how much did Ann Freedman know?'

It came to light that a 75-year-old math professor from Queens was the skilled artist behind all these forgeries. He had fooled experts in every aspect of the art world so much so that his works were displayed in the most sophisticated museums in the world.

"How could you have a fake Jackson Pollock hanging in your house with the name spelled wrong for ten years?"