This 2018 HBO documentary from director Susan Lacy offers an intimate look into the life of actress and activist Jane Fonda. 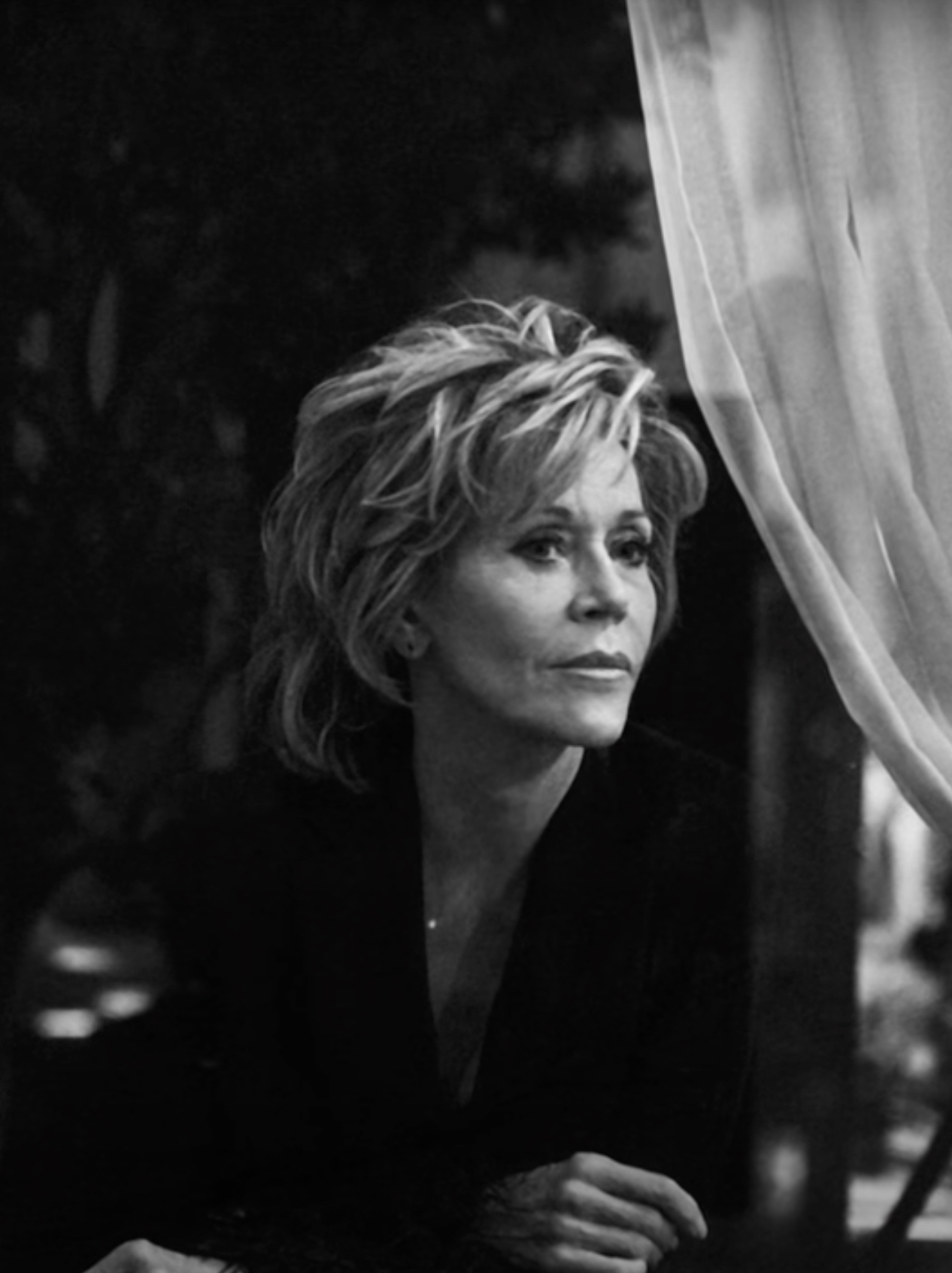 In her documentary for HBO, Jane Fonda in Five Acts, filmmaker Susan Lacy tells the story of prolific actress and ardent activist Jane Fonda. The documentary's five acts, titled 'Henry', 'Roger', 'Tom', 'Ted', and 'Jane' after Fonda's father, ex-husbands, and herself, represent the defining figures in her life.

Through intimate interviews with Fonda, her friends, colleagues, and family, we learn of her inspiring yet tumultuous history. Footage from films spanning Fonda's 60-year acting career is intertwined with photographs, home videos, and reportage to depict her childhood, marriages, activism, and public and private lives.

Any healthy country, like any healthy individual, should be in perpetual revolution, perpetual change.