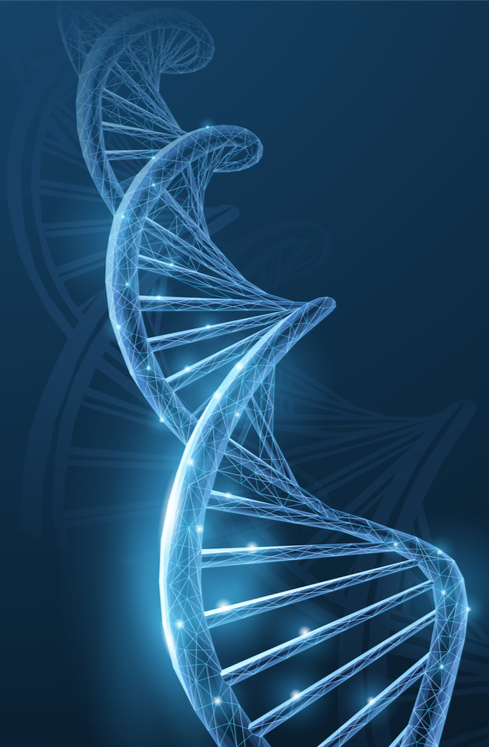 This course, offered by Wellesley College, traces the history of evolution, explains the forces that drive it, and highlights the challenges of accurately studying fossil records.

Evolution remains one of the most interesting open-ended questions humanity has ever known. Thanks to evolutionary biologists, archaeologists, and anthropologists, we can now partly understand our origins through the study of the human fossil record and the DNA of human populations.

In this course, Associate Professor of Anthropology Adam Van Arsdale relies on primary data and theories to unravel the true meaning of evolution, how variations work in humans, and what we can learn from the patterns we observe.

Van Arsdale is a paleoanthropologist with a background in biological anthropology. Van Arsdale teaches Anthropology at Wellesley College. He's spent over a decade working in the field at the Paleolithic site of Dmanisi, Georgia - the oldest fossil hominin site outside of Africa, dating back around 1.8 million years.

"As contemporary humans, we are a product of our evolutionary past."