'The robots are coming for our jobs' is a common expression nowadays, but how serious is the threat of artificial intelligence? Here, we learn the basics of AI: what it is, and how to navigate concepts like machine learning, deep learning, and neural networks. 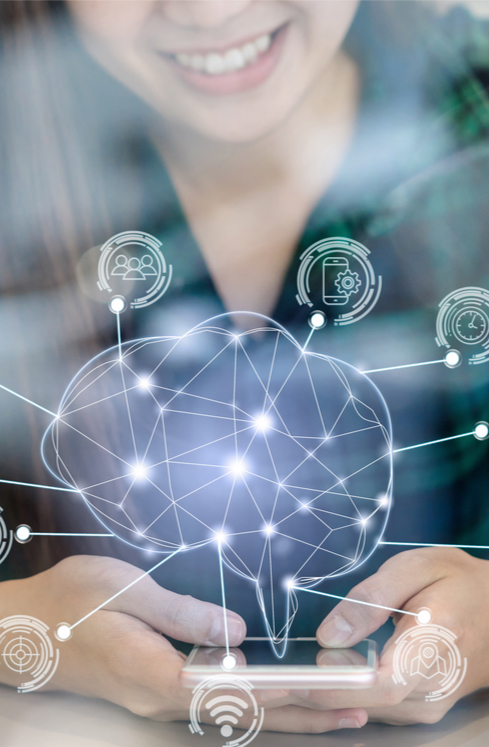 Unless you've been living under a rock, you've likely heard some talk about the dangers that artificial intelligence (AI) poses to society, and, in some ways, humankind at large.

While human beings have what's known as innate intelligence, the only intelligence machines have is what we give them. It's a pretty limited intelligence, when you think about it, especially considering that we can't yet adequately define what constitutes consciousness. If people perceive AI as a threat, they'll have to consider that computer science and electrical engineering determine how it's implemented in software and hardware.

In the Coursera course Introduction to Artificial Intelligence, instructor Rav Ahuja - the global program director at IBM - argues that AI's role is just the opposite of what many people perceive it to be. Rather than usurp human power and supplant living, breathing workers in the labor force, AI's primary role is to extend human capabilities so that we can accomplish tasks that neither humans nor machines could do on their own. AI doesn't exist to steal jobs from humans, it merely exists to bolster their current existence.

At IBM, we believe that AI should not attempt to replace human experts, but rather extend human capabilities and accomplish tasks that neither humans nor machines could do on their own.