How to Create a Mind Summary 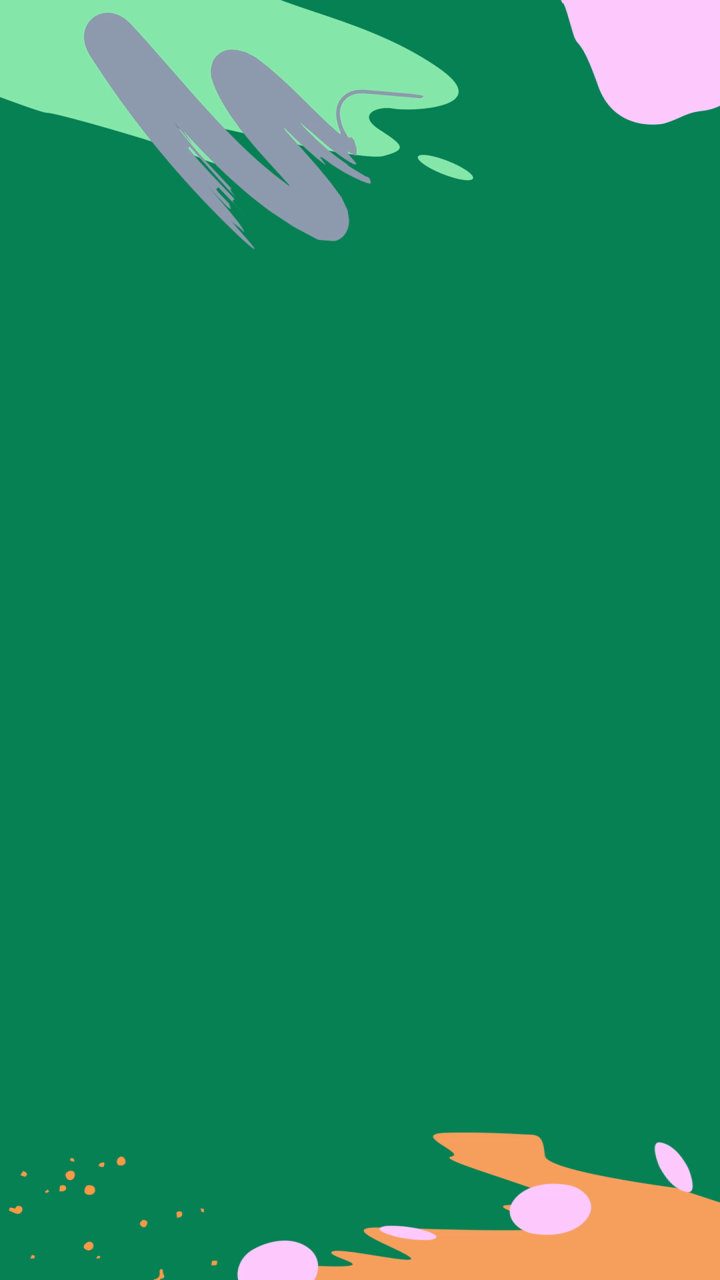 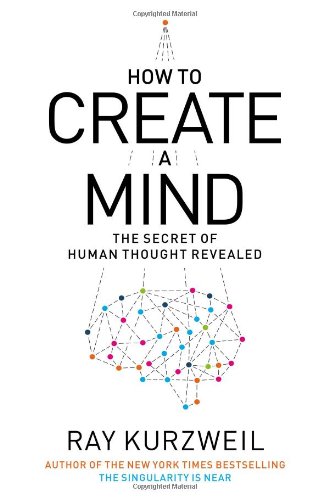 How To Create A Mind breaks down the human brain into its components, in order to then draw parallels to computers and find out what is required to let them replicate our minds, thus creating true, artificial intelligence.

Ray Kurzweil is known for many things, such as receiving the world's largest innovation prize, writing seven books (five of which are bestsellers), and making predictions about the future - many of which turn out to be accurate years later.

Artificial intelligence is one of the topics most dear to him, which is why he's dedicated this book to describing the prerequisites technology would have to fulfill, in order to create it. He takes apart the human brain in detail to then piece it back together with technology, which shows you that we're not nearly as far away as you'd think.

"The story of evolution unfolds with increasing levels of abstraction"