First Nation Canadian writer Terese Marie Mailhot poetically shares stories about her life in a mental institution after a nervous breakdown. Heart Berries is written as a letter to her lover as she looks back on her hardest moments. 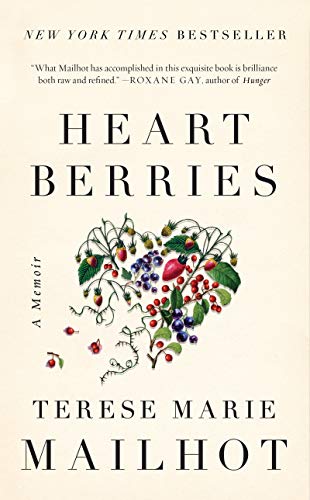 Terese Marie Mailhot grew up on the Seabird Island First Nation reservation in British Columbia, Canada. The author's father was an artist and her mother was a healer; however, the two separated due to her father's abuse and alcoholism. In this vulnerable memoir, Mailhot shares stories about her time in the foster care system, her marriage as a teenager, losing custody of her first son, leaving the reservation to start a new life, and other powerful stories of hardship and resilience.

Heart Berries is primarily a letter to the author's second husband, writer Casey Grey, with whom she had a tumultuous romance. The memoir, published in 2018, was written during her stay at a mental institution to process her pain after finding group therapy ineffective. The book also includes essays Mailhot wrote during her MFA program at the Institute of American Indian Arts.

The spirits used to possess the people. We called it 'Indian Sick,' and it was the first illness to be accounted for. It begins with want, with taking, and ends with a silence that hurts and makes us beg.