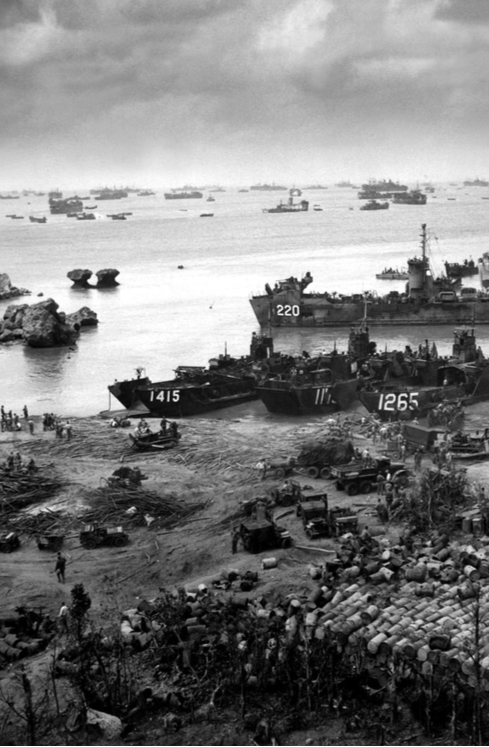 This episode of Netflix's World War II docuseries describes the events that led to the Pearl Harbor attacks on the U.S. Pacific Fleet in Hawaii.

With Nazi Germany being thousands of miles away, the United States was hesitant to get involved in World War II. So how was Japan able to bring the war all the way across the Pacific Ocean?

Greatest Events of WWII in Colour is a Netflix docuseries from producers Phil Hunt and Compton Ross, known for films like Falling, Detour, and Ashby. The series documents the triumphs and tragedies of World War II, using advanced colorization techniques to bring archive footage to life for the first time.

This episode explores the reasons behind Japanese expansionism during World War II, Roosevelt's decision to join the war, and the ways in which Japanese pilots executed the Pearl Harbor attacks.

Download Uptime to get the key insights and actions from Greatest Events of WWII: Pearl Harbor

"And that shocked the world, that this vast czarist empire could be beaten on the battlefield by these funny little people in this island chain off the east coast of Asia. I think that convinced the Japanese that they should be considered a world power."