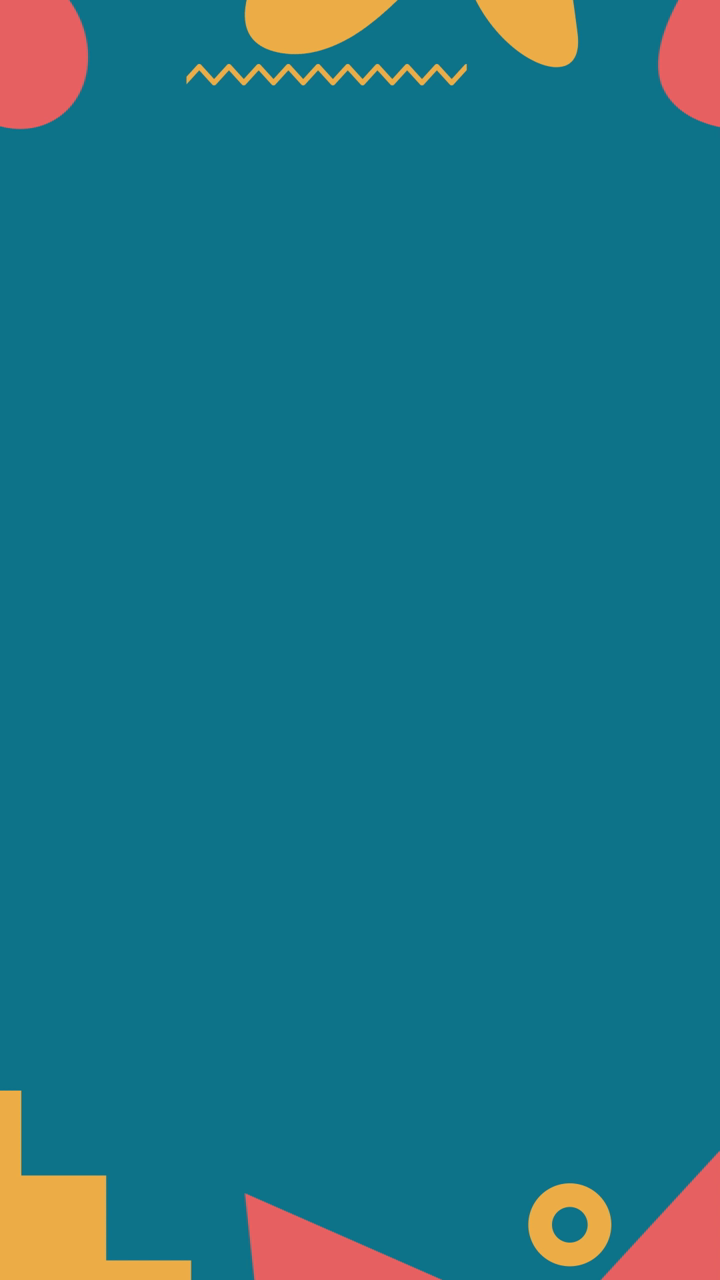 Four Hundred Souls tells the history of African Americans from 1619-2019. Edited by authors Ibram X. Kendi and Keisha N. Blain, 90 writers share insights on the 400 years of conflict, oppression, and faith that brought African Americans to where they are today.

Most Americans can tell you the story of how the Pilgrims, some of the first non-native American settlers, arrived in Plymouth, Massachusetts in 1620.

Just before the Pilgrims, there was another English ship docking in Virginia that would equally help to shape the sinister course of American History. It was called the White Lion, and onboard were 24 captives from Angola, being transported by an English crew.

These captive people were sold as enslaved workers to Virginia's colonists. Unlike the Pilgrims, these people don't have well-known names or stories, though they made history as the first Black residents on what would become the United States of America.

The history of African Americans is complex and contested, spanning 400 years from 1619. In Four Hundred Souls: A Community History of African America, 1619-2019, authors Ibram X. Kendi and Keisha N. Blain curate a fresh, insightful telling of the history of Black people in America. Drawing on the reflections of 90 authors, they bring an inspiring story of struggle, courage, and hope among the oppressed.

"The system of racialized slavery that is now seared into the American public consciousness took centuries to metastasize and mature."