Feature-length documentary Fire in the Blood recounts the fight against American pharmaceutical companies to increase the availability of HIV/AIDS medication in developing countries. 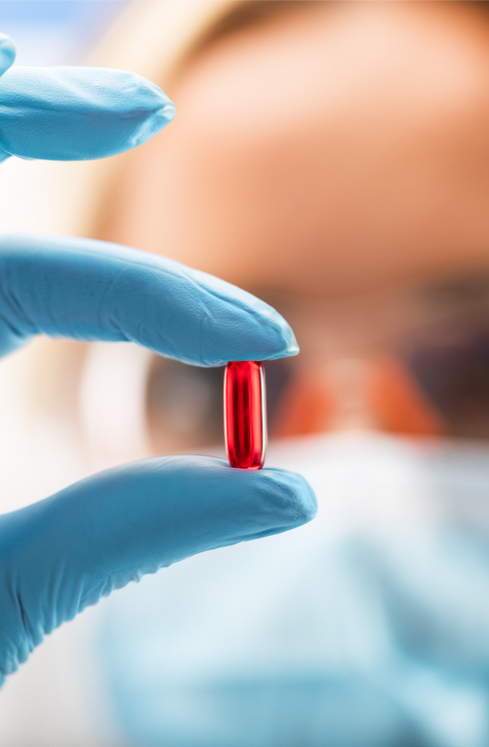 Life-saving medicines to treat HIV/AIDS arrived significantly later in developing countries than in the West. In Fire in the Blood, award-winning documentary filmmaker Dylan Mohan Gray recounts the journey to increased availability of these drugs for poorer countries in Africa and Asia. At the heart of this arduous process was a fight against the pharmaceutical behemoths who had a monopoly on HIV/AIDS medicines. The extortionate prices set by these corporations made life-saving medication completely unaffordable to developing countries.

People are dying and the medicines are in my briefcase.