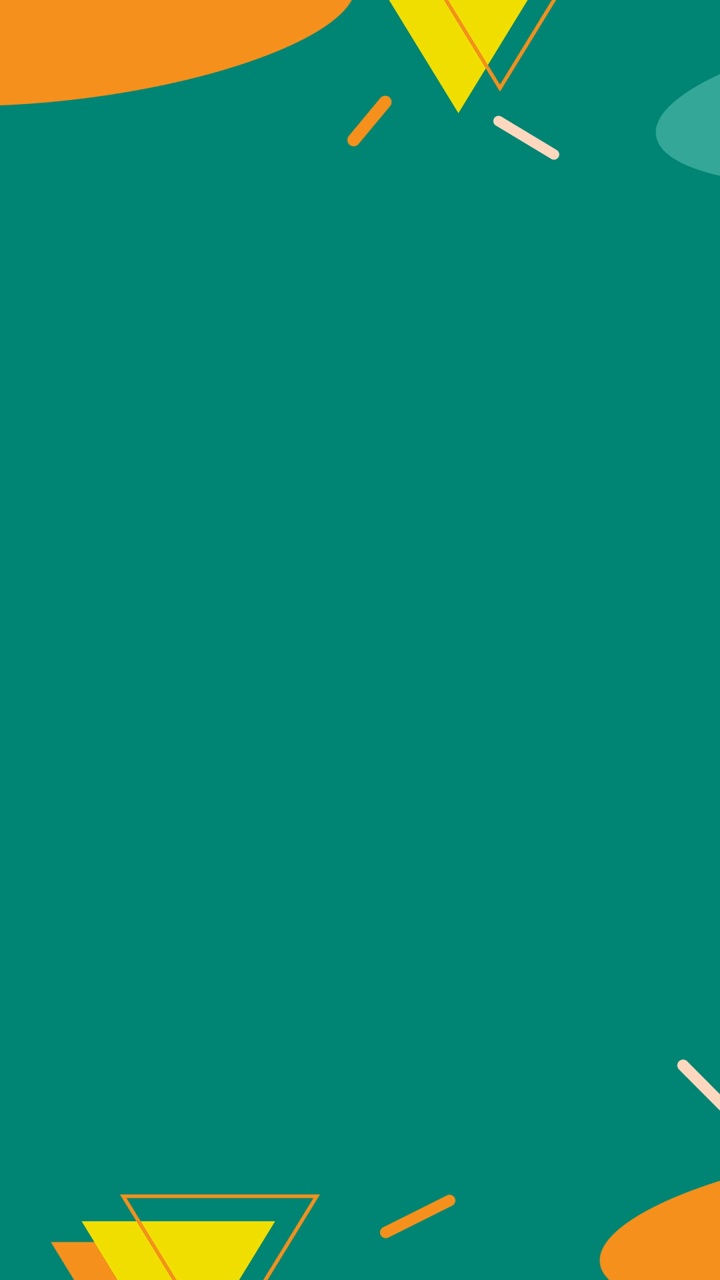 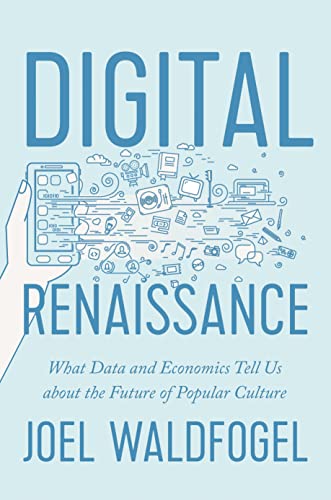 Digital Renaissance uses empirical data to show that digitalization has led to the democratization of art, but that its average quality hasn't changed.

In recent years, digitalization has allowed many creators to share their art with the world - some of it not being of the highest quality. Many self-published books on Amazon lack in style and badly filmed YouTube videos pop up in our recommendations. SoundCloud is a deluge of forgettable music and Instagram is chock full of poorly composed photos.

It's enough to make you wonder: If digitization made creating and distributing art cheaper than ever, is that necessarily a good thing? Applied economist Joel Waldfogel's Digital Renaissance: What Data and Economics Tell Us About the Future of Popular Culture settles some of these long-standing debates about whether the internet is ruining culture - or making it richer.

Armed with a large body of carefully artistic evidence, Waldfogel argues that, far from destroying culture, digitization has revitalized it. The rate of cultural production has quickened, and many of its fruits are actually excellent and worth being shared with the world.

"Digitization allows a democratization in which creative dilettantes, or maybe even barbarians, can storm the gates."