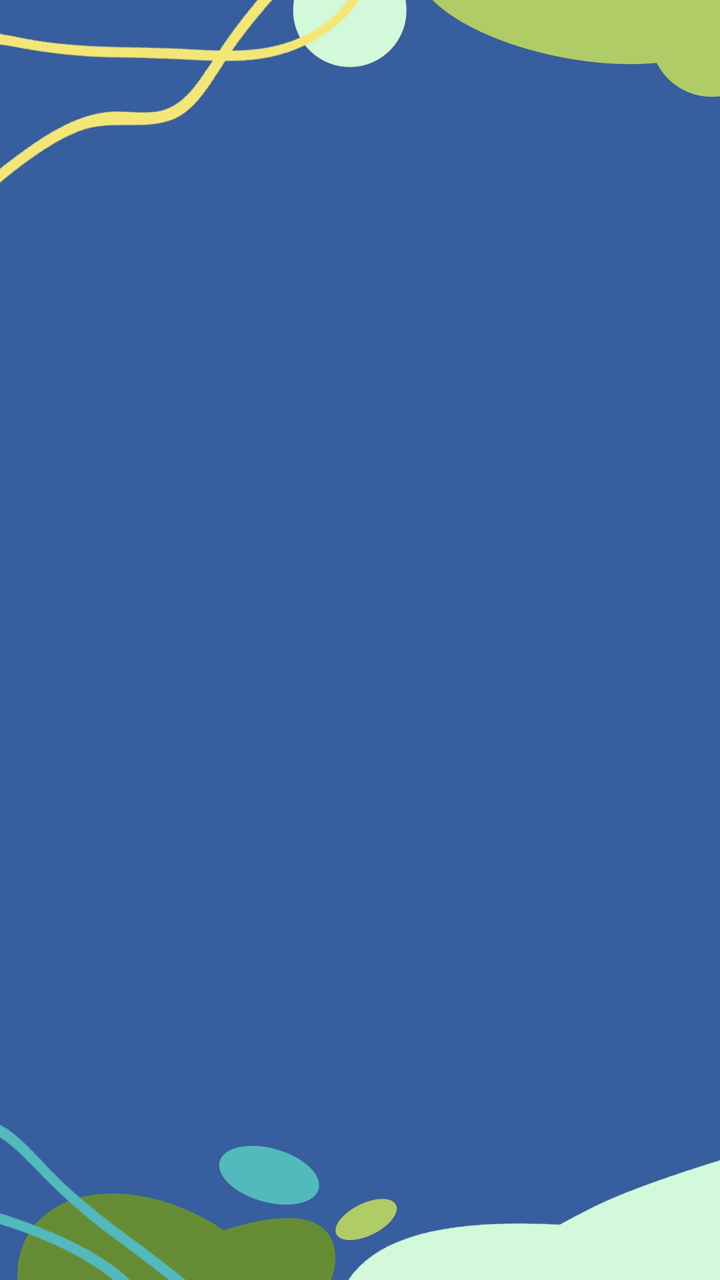 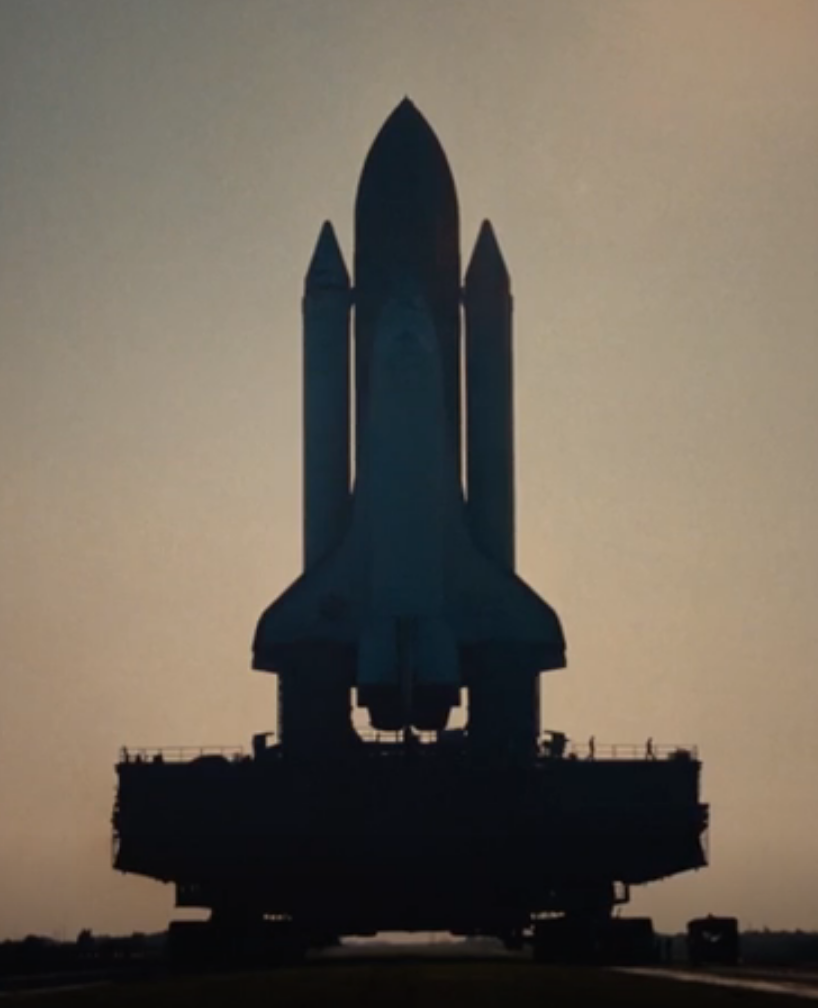 A moving, detailed documentary from writers Steven Leckart and Glen Zipper, Challenger: The Final Flight examines the infamous space shuttle disaster from all angles, focusing on the crew, the bereaved families, and the avoidable failures that led to the tragedy.

With schoolteacher Christa McAuliffe being the first non-astronaut sent into space, the 1986 launch of the Challenger space shuttle was a momentous occasion that turned to horror when it exploded 73 seconds after takeoff. Now, a four-part mini-series from J.J. Abrams' Bad Robot production company looks back at the context and aftermath of the national tragedy.

Beyond its absorbing explanation of technical failures, Challenger: The Final Flight concentrates on the fundamentally human aspects of the story. While rightly honoring McAullife and her family, the series also foregrounds the other less remembered crew members and their bereaved relatives. Reconstructions along with archived footage higlighlight the scope of the disaster, while candid interviews with key figures help understand what went wrong and why.

Steven Leckart is known for his documentaries on Muhammad Ali and Bill Gates, while Glenn Zipper was acclaimed for his mini-series Dogs. Together, the creators have rendered a difficult subject immediate and accessible.

Download Uptime to get the key insights and actions from Challenger: The Final Flight

"Whatever you do, don't embarrass NASA. They're national heroes. We're going to need them. They're going to have to launch again."