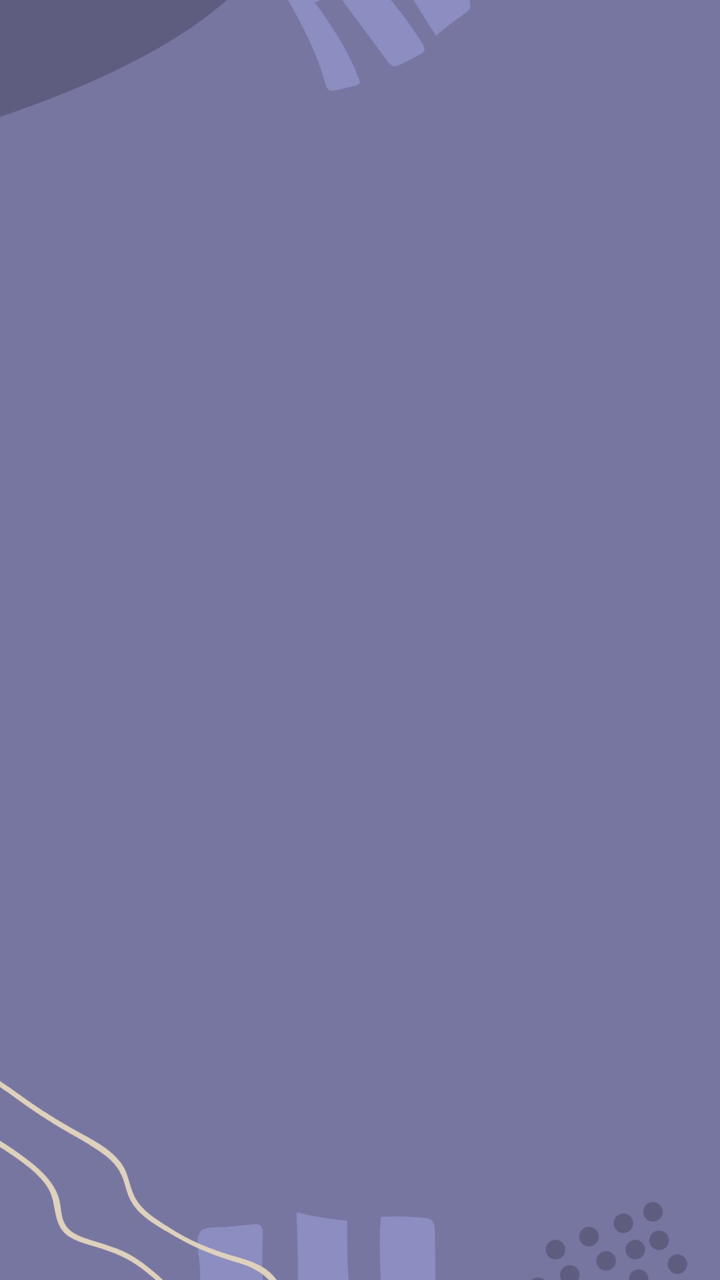 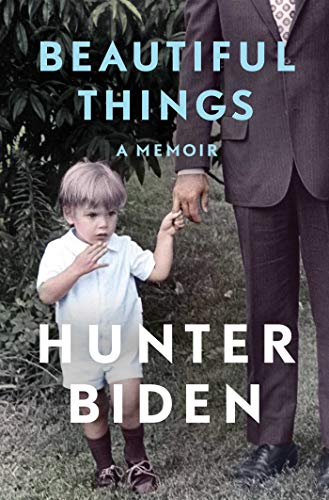 Hunter Biden, son of US President Joe Biden, recounts his descent into alcohol and drug addiction exacerbated by the death of his brother, his subsequent recovery, and his career in business and politics.

While Joe Biden was running for US President, Hunter Biden was living in crack motels. Hunter had once been a successful lawyer, political consultant, and businessman – now he only picked up the phone for a drug deal.

Hunter's brother Beau had passed away from brain cancer in 2015, sending Hunter spiraling into a cycle of depression and drug abuse. His affair with his late brother's widow had fallen through after multiple relapses and half-hearted attempts at rehab. But despite all odds, Hunter got back on the road to recovery.

Beautiful Things is a memoir by the son of the 46th President of the United States, detailing his childhood, his professional life, and his struggles with addiction in the public eye. This book tells Hunter's side of his story, until now relegated to tabloids and political attack ads.

"Family love was my only effective defense against the many demons I ran up against."