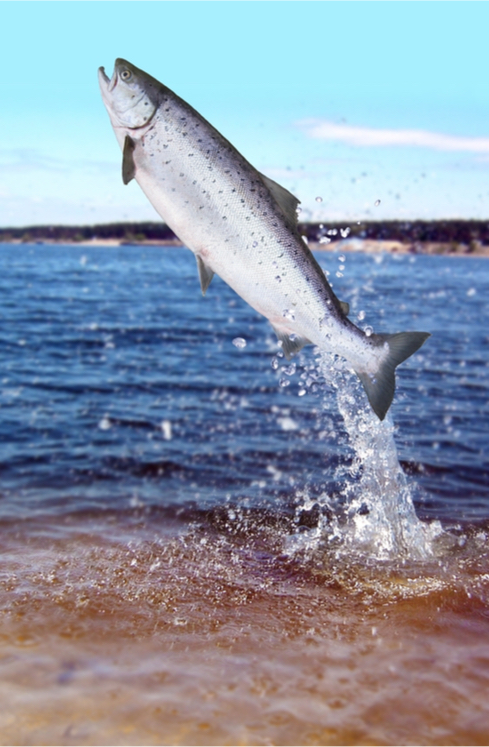 Artifishal is a thought-provoking documentary about the devastating effects human activity has had on wild salmon populations and the ways in which we can help prevent their extinction.

In the 20th century, dams, overfishing, and environmental pollution on rivers nearly destroyed wild fish populations. National and local governments in the Pacific Northwest turned to the artificial production of salmon and trout to replenish dwindling animal populations.

Instead of saving the species, the introduction of these fish spawned in hatcheries has further reduced wild fish numbers. Produced by Patagonia, Artifishal takes a deep dive into the harm our drive for control over nature has caused and the steps we can take to reverse the destruction.

Award-winning director Josh Murphy examines the problem through an ecological, cultural, and governmental lens. Murphy was initially trained as a natural resources scientist and a fisheries biologist. His work melds his love for the environment and cinematography, highlighting the beauty of wildlife and the imminent threat our environment faces.

Download Uptime to get the key insights and actions from Artifishal

"When you try to apply manipulation and control of ecosystems through technology, you're often successful early on. But then problems creep in later on."