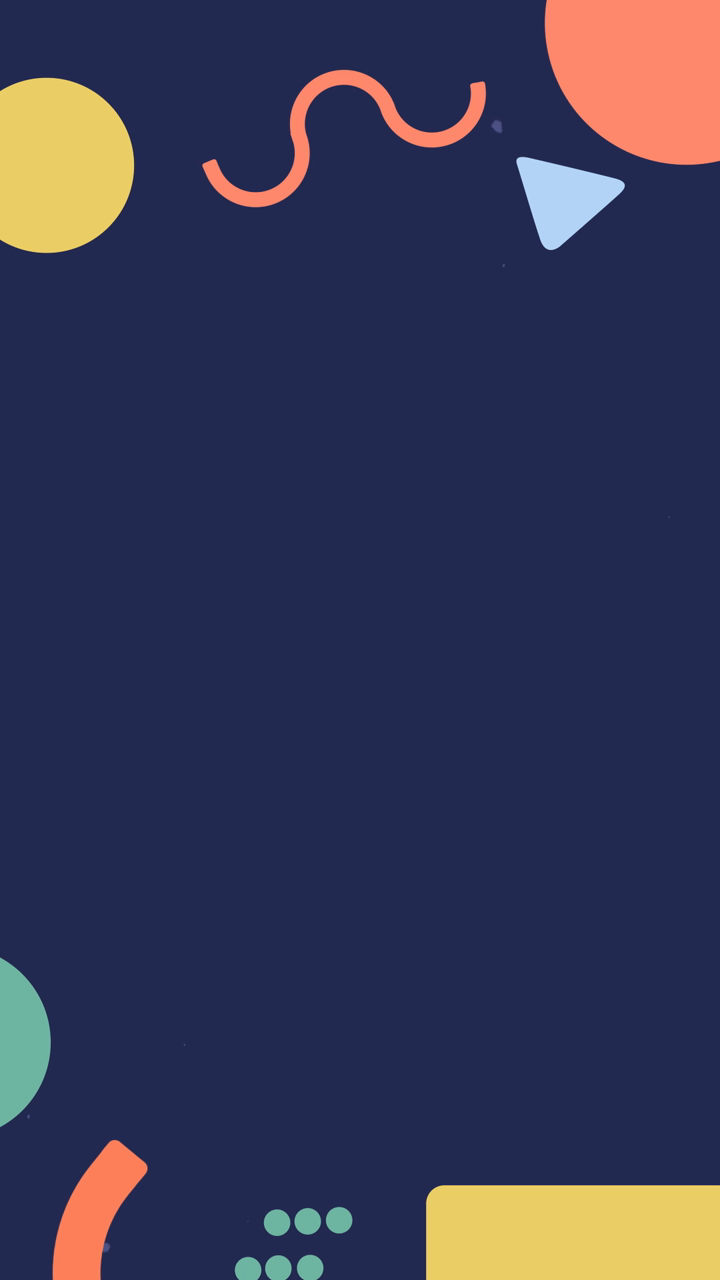 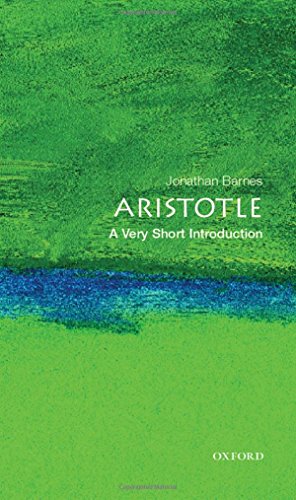 This concise introduction to Aristotle provides a highly informative look at the vast scientific and philosophical output of one of humanity's greatest thinkers.

Even if you've never dipped a toe in philosophy, you've probably heard of Aristotle. The Ancient Greek thinker is legendary not only within philosophy but also in the physical sciences and performing arts. In fact, Aristotle founded two fields of human knowledge: biology and logic.

Born in Stagira in 384 BCE, Aristotle spent 20 years as a student of Plato in Athens. By his death at the age of 62, he had penned over 200 works, only 31 of which survive today. But Aristotle was not just a philosopher or just a scientist. Instead, these two fundamental aspects of his scholarship intertwined to complement one another.

Jonathan Barnes is a renowned expert on Aristotle and ancient philosophy. In this text, which is part of Oxford's Very Short Introductions series, Barnes guides the reader through each aspect of Aristotle's scholarly output, drawing attention to the remarkably broad scope of Aristotle's endeavors.

Download Uptime to get the key insights and actions from Aristotle: A Very Short Introduction

"He bestrode antiquity like an intellectual colossus. No man before him had contributed so much to learning. No man after him might aspire to rival his achievements."