The UK's most successful football manager to date, Sir Alex Ferguson, reveals the secrets of his unprecedented reign at the apex of the game. 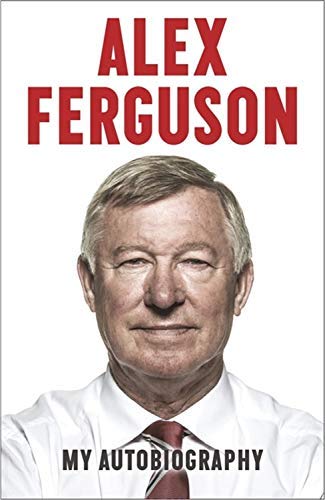 Sir Alex Ferguson had an incredible career, culminating in 26 seasons as manager of Manchester United, where his 13 top-flight league titles and 49 trophies remain a club and national record. These days, the leadership methods of the working-class boy from the toughest area of Glasgow are studied at Harvard University.

The careers of such global celebrities as David Beckham, Wayne Rooney, and Cristiano Ronaldo took off under Ferguson's guidance. A strong family foundation sustained Ferguson's early years, and he carries this ethos into both his private life and management style.

My Autobiography is not a linear autobiography, but rather takes a theme for a chapter – rivalry, for example – and weaves a life story through it. While there is a wealth of fascinating insight about the beautiful game and its stars, the lessons apply to a far wider stage than football.

I've always found that you have to take the hard road all the time, whether it's popular or not.