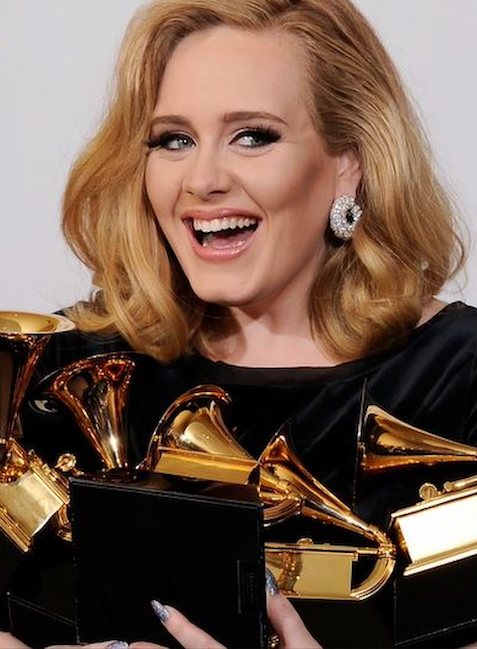 Adele Laurie Blue Adkins – known to the world as simply 'Adele' – seemed destined for greatness, with her confidence under the spotlight and her genuine presence in interviews. When Adele performs, there are no fireworks or acrobatics, just a woman and her band, preying on the emotions of her audience without the veil of a spectacle.

Adele: Homecoming is a 2017 biographical documentary of the musical icon from director Billy Simpson. Simpson has created and directed dozens of inspiring bio-docs on icons including David Bowie, Elton John, Princess Diana, and Muhammad Ali.

With a powerful voice and timeless lyrics that dwell on failed romance and heartbreak, Adele's rise and enduring stardom have shaped the modern music industry. Adele: Homecoming timelines her career from the beginning and demonstrates how she has become the voice of a generation.

Download Uptime to get the key insights and actions from Adele: Homecoming

"Adele's music is about nothing if not warmth."