In this book – part memoir, part runner's journal – best-selling author Haruki Murakami shares his insights on running and life as a novelist, extracting their surprising similarities. 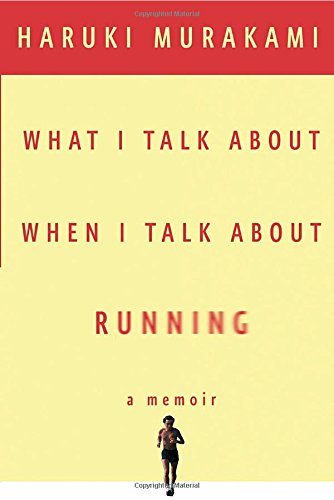 Since the fall of 1982, best-selling Japanese novelist Haruki Murakami has been an avid long-distance runner, participating in marathons, triathlons, and the demanding training they entail. Murakami began running seriously around the same time he began writing his first novel. The sustained influence running has had on his life allowed Murakami to develop discipline and balance, skills that have helped him in his career as a writer.

In his memoir, a collection of essays focused on his long-distance running pursuits, as well as musings on his writing practice, Murakami paints a personal portrait of himself as both an artist and an athlete.

Marathon running is not a sport for everyone, just as being a novelist isn't a job for everyone.