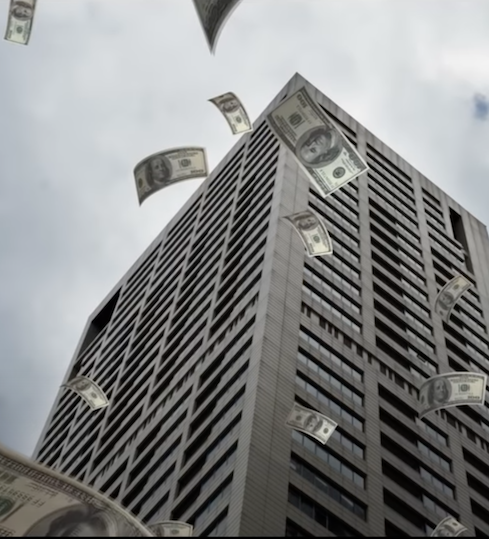 In the summer of 2019, at the height of its power, WeWork - a commercial real estate company focused on renting out flexible work spaces to startups and other small employers - was valued at $47 billion. In September of that year, less than six weeks later, the company's valuation had plummeted, and rumors of bankruptcy were swirling.

WeWork: Or the Making and Breaking of a $47 Billion Unicorn, is the story of that fall from grace. In its heyday, Silicon Valley investors and some of the most powerful global investors were clamouring to give WeWork their money. But co-founder and former WeWork CEO Adam Neumann's greed and hubris got in the way, and ultimately resulted in the company's dramatic downfall.

The story of WeWork is inextricably linked to the story of Neumann's failings as a leader, and it's also the story of how one company can go from a near-invincible powerhouse to a Silicon Valley laughing stock. WeWork is the answer to the question of how far a company can survive on hype, glitz, and name recognition alone.

For God's sake, they were renting f**king desks.