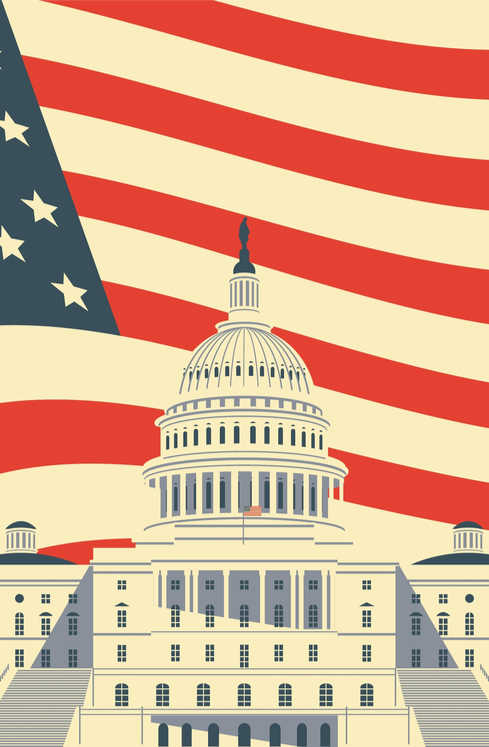 This course from Harvard University breaks down the functions of the major governing bodies of the U.S., how they operate, and the challenges that have arisen through their evolution.

A large and diverse country calls for a carefully designed government. The U.S. federal government is split into three branches: the executive branch, the legislative branch, and the judicial branch. Although the branches of government are designed to be equal, partisan politics and the expansion of non-elected roles challenge the balance of power outlined by the U.S. Constitution.

Thomas E. Patterson, an author, scholar, and Bradlee Professor of Government and the Press at Harvard University, uses his expertise in political science and journalism to analyze U.S. political institutions. In U.S Political Institutions: Congress, Presidency, Courts, and Bureaucracy, a course from edX, Patterson explores the modern problems of U.S. government, drawing on the country's complex history of political movements.

Download Uptime to get the key insights and actions from U.S. Political Institutions

"The United States today stretches from the Atlantic Ocean to the Pacific, from Canada to the Gulf of Mexico. It's home to 325 million people… How do you govern a country that big, that complex, that connected, that diverse?"