In this classic 1964 text that pioneered the field of media studies, philosopher Marshall McLuhan explores how media influences us regardless of its content. 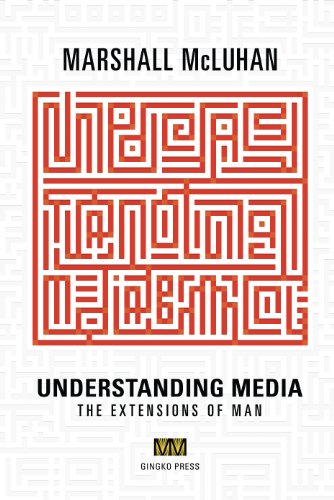 Whether reading a book, watching television, or scrolling our social media feeds, most of us believe that we're consuming the images and words on the screen. But what if what we're actually consuming is the screen itself, and the communications technology beneath it?

Marshall McLuhan was a Canadian philosopher whose work formed the basis of media studies. Writing in the mid-20th century during the rise of mass media, McLuhan coined now-familiar concepts like the 'global village' and even predicted the rise of the World Wide Web.

First published in 1964, Understanding Media: The Extensions of Man argued for studying the particular structure and effect of a given medium rather than the content it delivers. Now reissued in a critical edition, McLuhan's foundational text is more relevant than ever before.

In a culture like ours, long accustomed to splitting and dividing all things as means of control, it is sometimes a bit of a shock to be reminded that, in operational and practical fact, the medium is the message.